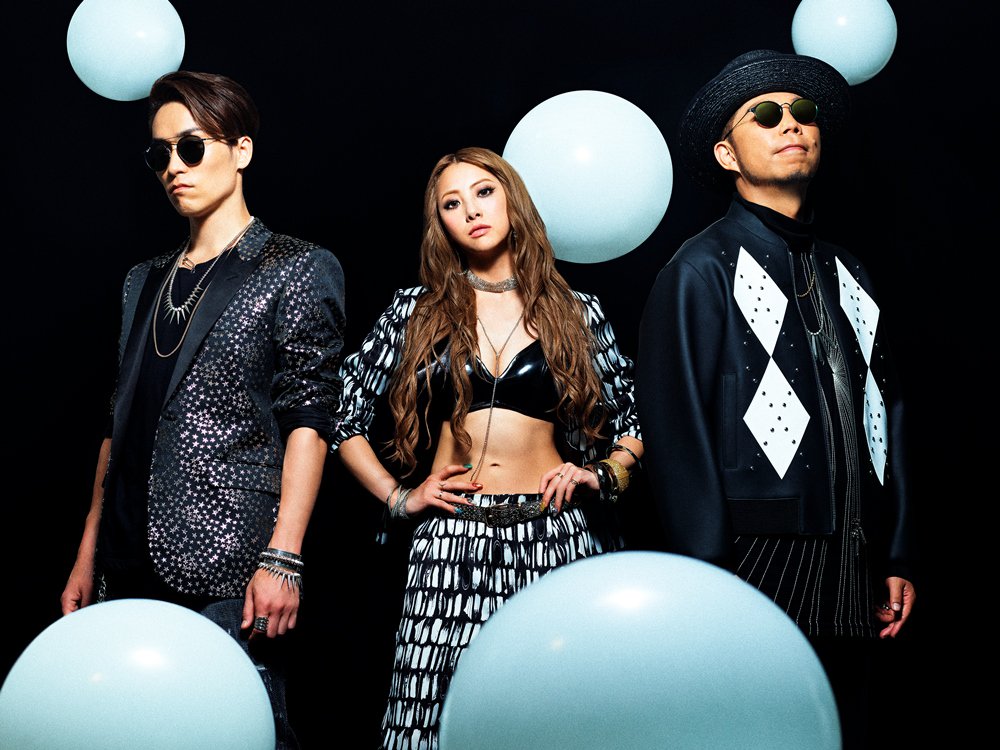 The short version of new single from EDM trio DANCE EARTH PARTY entitled “POPCORN” has been released to the official Avex YouTube channel.

The unit DANCE EARTH PARTY is part of EXILE USA’s solo project DANCE EARTH and bridges EXILE TRIBE with new E.G. Family as a mixed-gender group. EXILE USA is joined by EXILE TETSUYA as a performer and Dream Shizuka as vocalist.

EXILE USA commented, “This single is filled with songs to be performed on “DANCE EARTH FESTIVAL”. As the title of the new song suggests, this song is created with the idea ‘burst like popcorn and release a power.’“