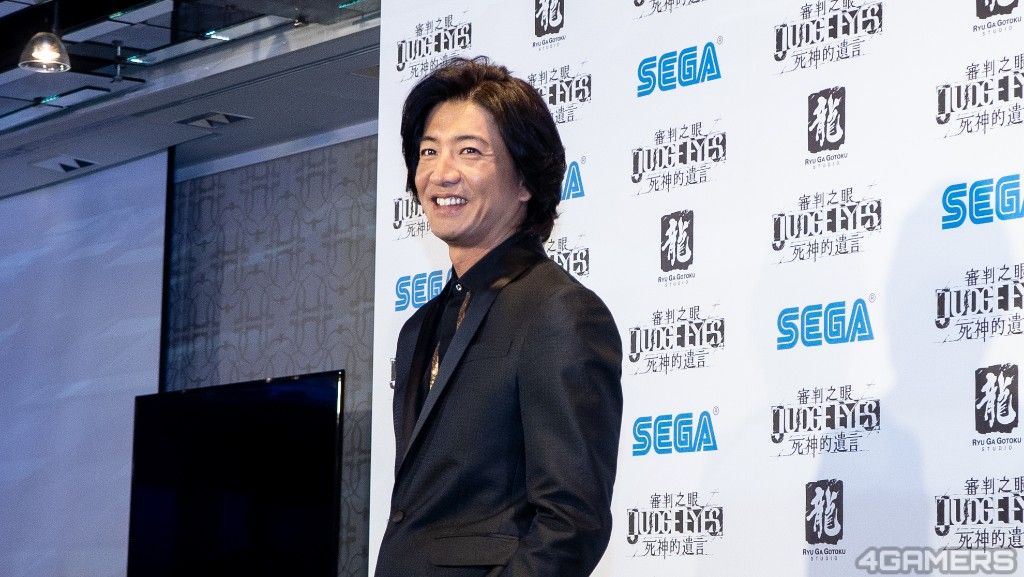 Actor Takuya Kimura is the main “star” of the game, the protagonist Takayuki Yagami is modeled after him, and he also serves as the characters voice actor. Just like in “Yakuza” the game features a plethora of celebrity guests voicing/starring as various characters in the game. One celebrity in particular, has put the status of the game into limbo.

Denki Groove member Pierre Taki plays the role of Kyohei Hamura, a prominent character in the game. Pierre was recently arrested for possession of a small amount of cocaine, as a result “Judgement” has stopped being shipped to stores and digital copies for purchase have been disabled from Sony’s “Playsation Network” store. The use of the game’s main web-page and social media accounts has also been discontinued.

Sega then went on to address the games oversea release, which was scheduled for June 25th 2019. The statement reads:


The release of Judgment overseas this year is currently under consideration [following the arrest of Pierre Taki]. We have not yet made a formal decision on the matter.

Japan is notoriously strict when it comes to drugs, especially when it involves a public figure. Pierre’s latest upcoming project will most likely see an issue with it’s release too. He’s supposed to appear in a film called “A Gambler’s Odyssey 2020” alongside Takumi Saito and Becky, due out for release on April 5th, 2019.