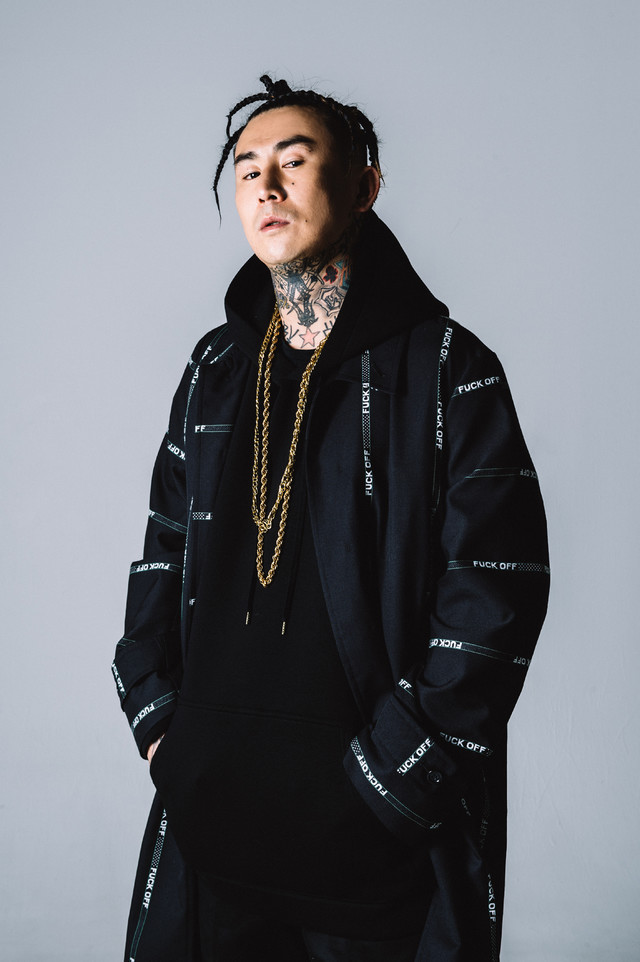 On March 13, ANARCHY will release his new album, “The KING.” The album features collaborations with AKLO, T-Pablow, IO, Awich, and more. It also features production by the likes of BACHLOGIC, AVA1ANCHE, Chaki Zulu, and DJ PMX.

The album is only being released in one physical edition, one that costs 13,000 yen. The album is housed in a gold sleeve that resembles a frame, with the album cover showcased in the frame. This edition of “The KING” contains a CD, a booklet, and a gold card with a serial number on it. For those who don’t want to pay 13,000 yen for ANARCHY’s new album, it will be available for download and streaming as well.

Check out more information on ANARCHY’s new album below, including its supporting music videos!