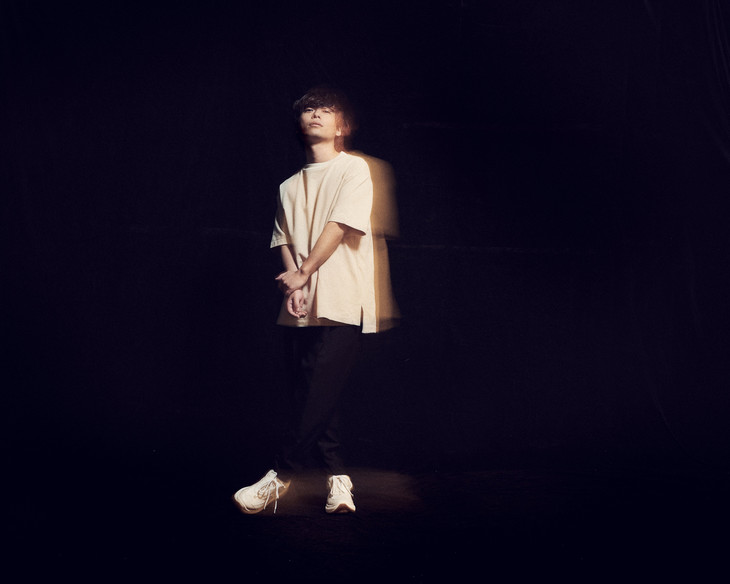 Singer/songwriter Yuji Nakada has announced that he will be releasing a new studio album titled “Sanctuary” on May 15th. “Sanctuary” comes just over a year after the release of Nakada’s previous record “NOBODY KNOWS” and will include an as-yet unconfirmed number of new songs.

In conjunction with this announcement, he has also released new song “Runner” as a digital single. This acoustic funk track was inspired by the runners in this year’s Tokyo Marathon and attempts to condense Nakada’s unique songwriting style down to an easily digestible two minutes and twenty-seven seconds. A music video for the song has also been uploaded to his label’s YouTube channel.

You’ll find the full PV for “Runner” below, and look forward to further information about “Sanctuary” as it is revealed.