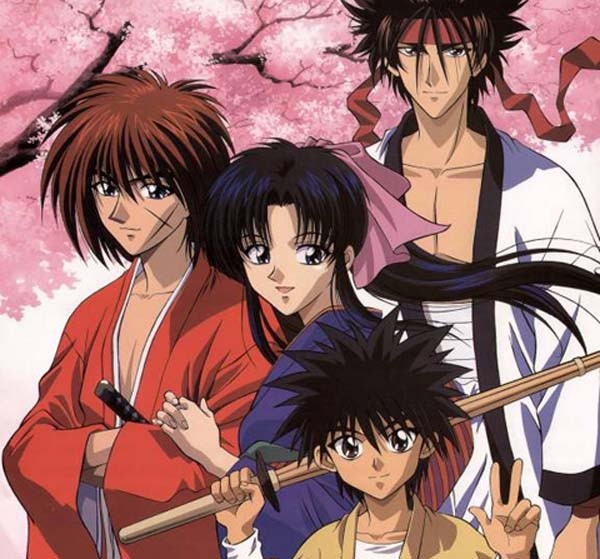 Popular series Rurouni Kenshin has finally made it’s return. The series originally went on hiatus after it was revealed the creator of the series, Nobuhiro Watsuki, was found to be in possession of child pornography.

The repercussions for his crime were quickly implemented. The latest manga arc of Rurouni Kenshin was immediately put on hiatus, and a high profile television airing of the live-action Rurouni Kenshin films was canceled. It seems like Watsuki was able to use his high profile connections to just get a “slap on the wrist”.

His judgement was decided in April 2018, all he had to do was pay a 200,000 yen fine (roughly 1,900 USD). He was also somehow able to avoid jail time, the light sentence was highly criticized in Japaneses media.

Shueisha the publisher of the weekly manga collection “Jump Square” went on to announce in May that Rurouni Kenshin: Hokkaido Arc would be making it’s return.

The issue went on sale June 4th, and featured the main character Himura Kenshin on the cover. Watsuki along with his wife Kaoru Kurosaki were credited on the cover as usual. Inside Watsuki left a short message for readers that simply said:

“I deeply apologize for causing trouble and worrying everyone. I will do my sincere best.” 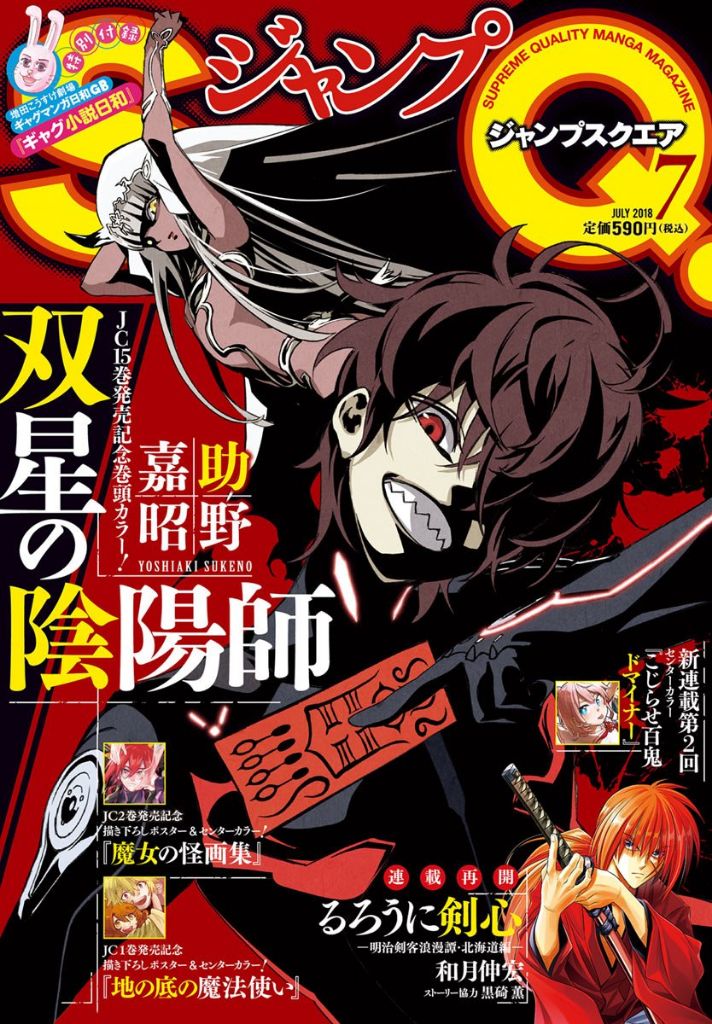 Shueisha went on to claim that Watsuki is currently living a life of atonement and is reflecting on the matter. They decided to continue the series cause it was their “duty” to appease the desire of fans.

Rurouni Kenshin is distributed in the U.S by Viz Media, and it did not appear in the latest digital English version of their publication. It’s unknown whether or not Viz Media has officially cut ties with the series, or if there was just some sort of delay.

Watsuki first launched Rurouni Kenshin in Weekly Shonen Jump in 1994, it went on to have more than 60 million copies in print. The series has spawned a very successful anime series, live-action films, and stage plays.