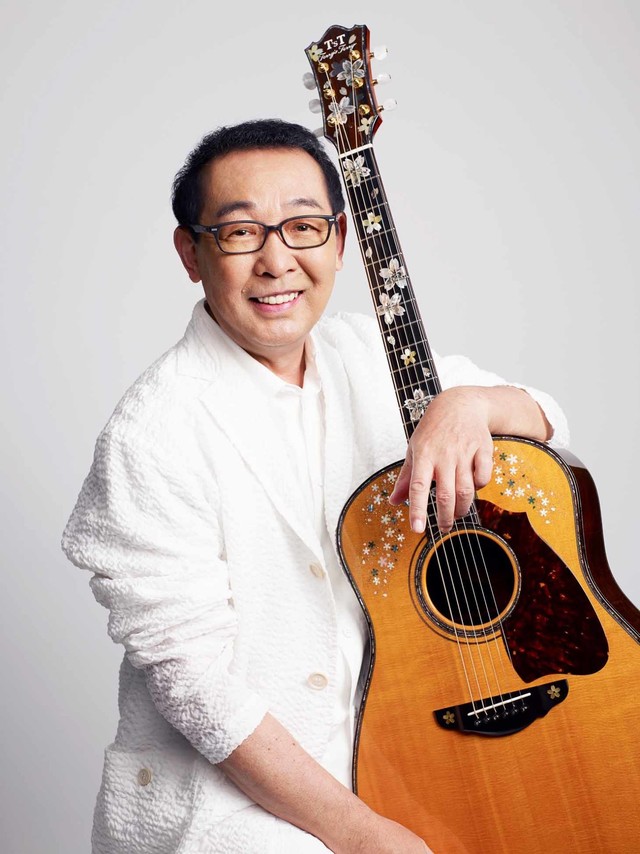 This year singer/songwriter Masashi Sada will be celebrating the 45th anniversary since his debut in the music industry.  As such, he has chosen to mark the occasion by releasing a brand new studio album on July 4th.

Titled “Reborn ~Umaretate no Sada Masashi~”, this will be Sada’s first full-length album since he transferred to Victor Entertainment.  It will feature 11 new songs, including “Kimi no Tonari ni” and “Password Syndrome”, which were co-written with Naoto Inti Raymi, and “Ougon Ritsu”, which was produced and arranged by Rekishi.

Read on below to find the cover and track list for “Reborn”. 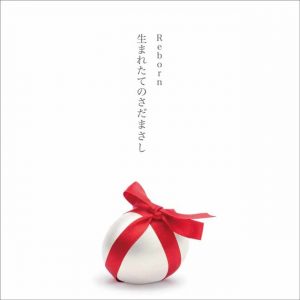