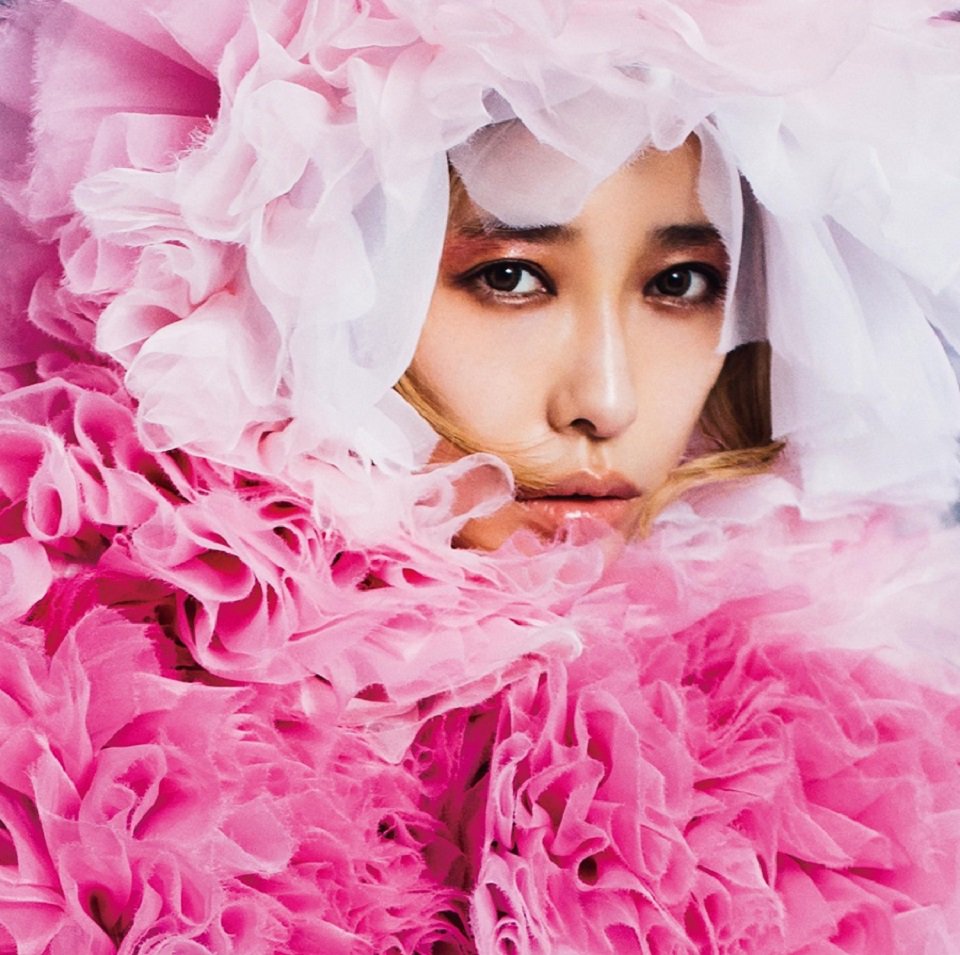 Singer Miliyah Kato is gearing up for the release of her tenth studio album “Femme Fatale“.

This album is quite special for Kato, as it will be the final album she will release in her 20s. Two physical versions will be available for purchase, a CD only and limited edition CD+DVD. It will contain 13 tracks including “Shinyaku Dear Lonely Girl” , “ROMANCE”, and “I HATE YOU”.

Recently Kato appeared on the AmebaTV television show “Women no Limit“, which discusses various topics pertaining to women. Kato’s episode she appeared on was focused on women turning 30 years old. 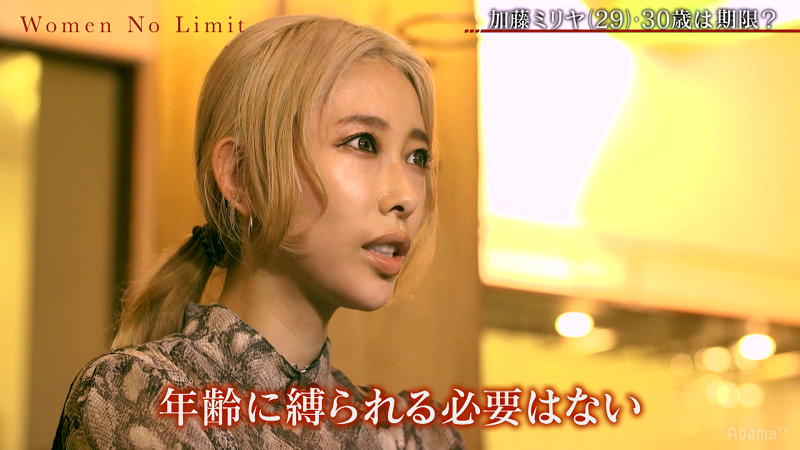 The chat went to talk about the pressure women face to get married by 30, especially in Japan. Kato revealed that at one point she was getting really bad anxiety over the fact that she was nearing closer and closer to 30 and still wasn’t married yet. It started to make her always feel uneasy and impatient.

Luckily she was able to get over those feelings, coming to the realization that she was allowing all this discomfort to happen solely because of a simple number. She completely dismissed the idea of getting married by 30, going with the more sensible option of waiting for it to just naturally happen.

“It’s not good to just decide on one thing, there are various options out there that can give you happiness“

“Femme Fatale” will be released nationwide in Japan on June 20th, 2018. Check out the covers and tracklist below. 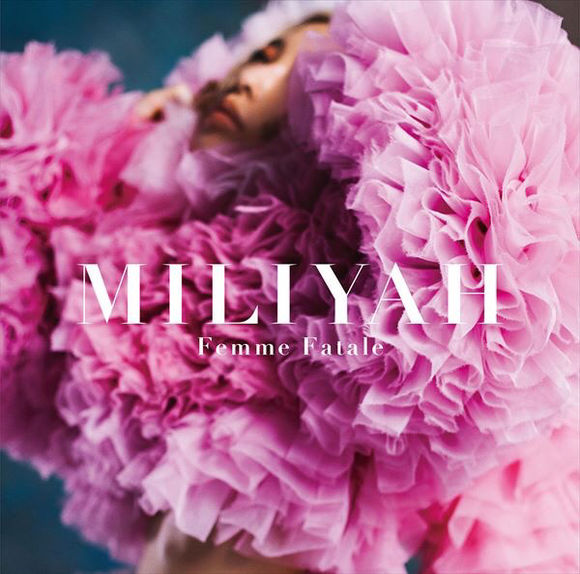 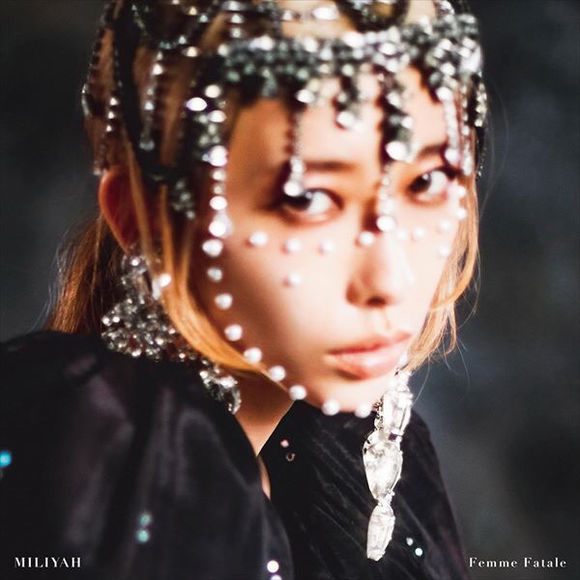