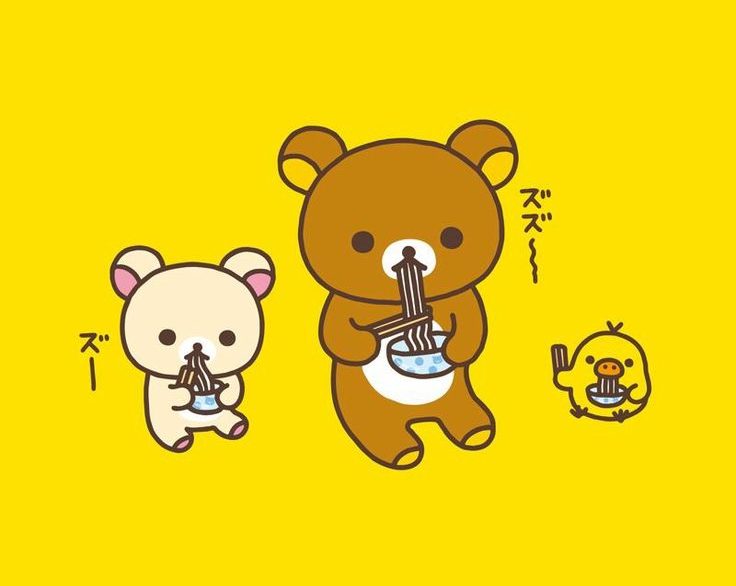 Rilakkuma will be soon be gracing your television and computer screens all around the world! The lovable lazy bear will be receiving his own animated series produced exclusively for Netflix, tentatively titled “Rilakkuma Series”. The series can be considered an “anime short”, since each episode will only be 11 minutes long. Instead of typical cell animation stop-motion technology will be used to create the series, 13 episodes have been ordered thus far.

Naturally the series will have Rilakkuma as the main character. One day the soft toy bear suddenly appears at the apartment of an office lady named Kaoru. Rilakkuma does what he does best, lazing around the apartment eating his favorite foods including pancakes, pudding, and omelette rice.  It’s unknown why he decided to take residence in Kaoru’s apartment.

The anime series is being created in a long set of promotions set to celebrate Rilakkuma’s 15th anniversary. Rilakkuma was created by Aki Kondo, who at the time was working for “San-X”. His name was created by taking  the Japanese transliteration of the English word “relax”, and mixing it with “kuma” the Japanese word for bear.  Rilakkuma made his debut in 2003 and quickly became a worldwide success.  His friends the white bear friend Korilakkuma & little chick Kiiroitori have also became very popular characters.

“Rilakkuma Series” is tentatively scheduled to begin airing on Netflix sometime in 2018.