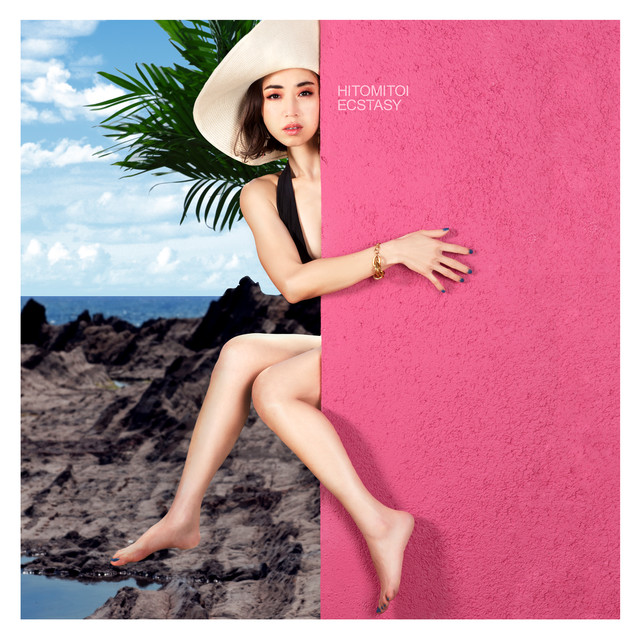 Natalie reports Dorian is in charge of composing and producing all songs.

The two last collaborated back in 2011 on a track from his third original album “Studio Vacation EP” entitled “summer rich” that featured vocals and lyrics from HITOMITOI. In the past, Dorian has also worked with acts like Towa Tei and ZEN-LA-ROCK.

The audio teaser was uploaded on the official YouTube channel of Billboard Records, including “Let It Out” penned by Shohei Takagi from indie band cero.

To celebrate the release of the album, she will perform a one-man live performances will be held at Billboard Live TOKYO on August 31.