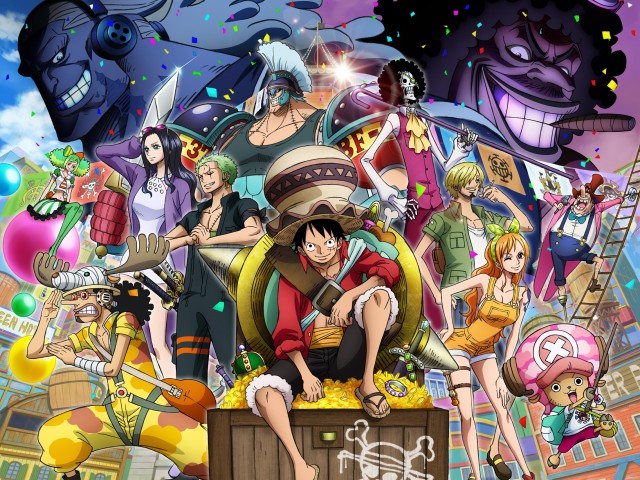 Eiichiro Oda is the creator of the beloved manga series “ONE PIECE“. Known for many things such as it’s cool art style and memorable characters, another thing it’s quite renowned for is the length of the series.

ONE PIECE made it’s debut in July 1997, and currently has a massive 93 volumes. It is currently the best-selling manga series of all time, with sales of over 450 million worldwide.

Eiichiro appeared in a recent video on the YouTube channel for “Fischer’s“. The elusive Eiichiro was interviewed by the Fishcer’s team, but appeared off screen during the segment.

When asked by the group if Eiichiro had a time frame for when he wanted to complete “ONE PIECE”, he stated that he would like to have the main story finished in five years.

Besides manga, “ONE PIECE” is also a very successful anime and video game franchise. The anime series is currently on it’s 20th season, the 900th episode aired on September 1st, 2019.