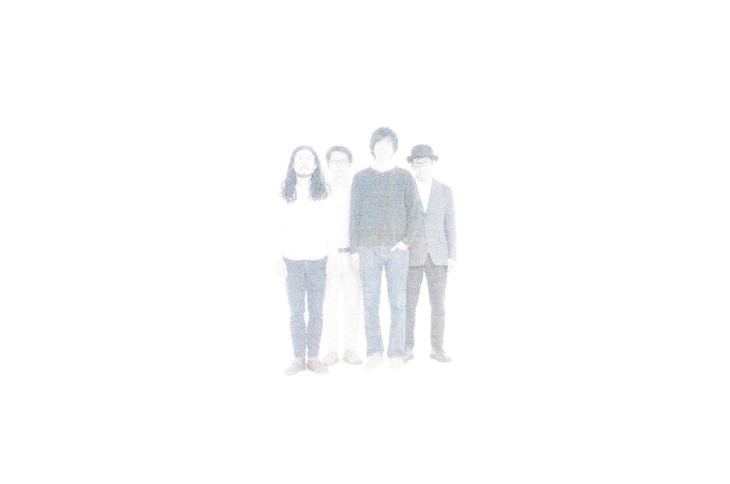 Psychedelic rock quartet OGRE YOU ASSHOLE are set to release a new studio album titled “Atarashii Hito” on September 4th. This will be the group’s eighth longplay together and their first since 2016’s “Handle wo Hanasu Mae ni”.

“Atarashii Hito” will include a new version of the group’s previously released track “Doubutsuteki / Ningenteki”, as well as eight new songs for a total of nine. In support of the album’s release, both a music video for lead track “Sawarenai no ni” and a digest video have been uploaded to the band’s YouTube channel.

You’ll find these clips, as well as the cover and track list for “Atarashii Hito” right after the cut.