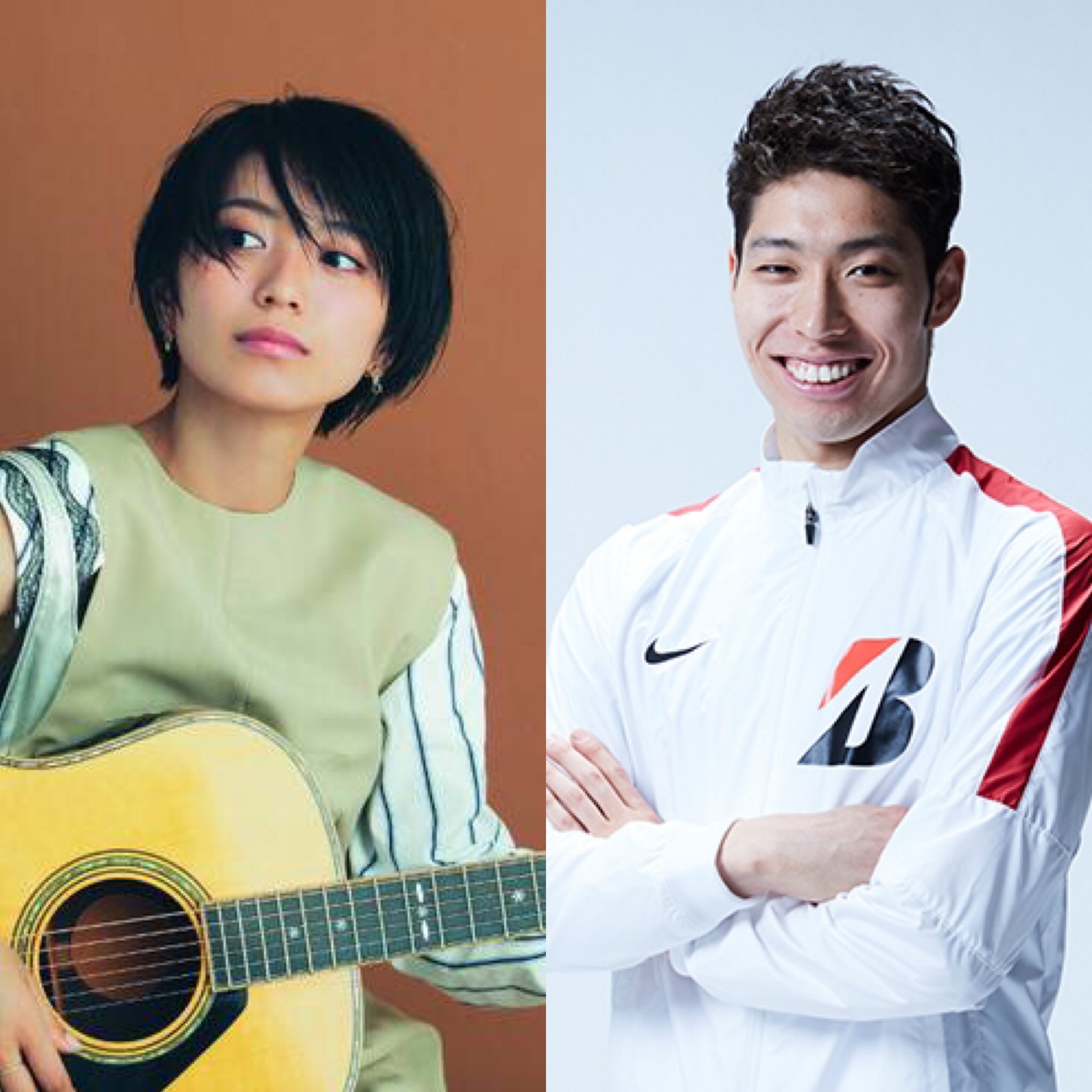 Some exciting news for singer song-writer miwa, it has been reported she she has married Olympic gold medalist swimmer Kosuke Hagino! The two met back in Autumn 2016, originally starting out as friends it eventually turned into a relationship becoming much more serious in 2018.

Last year miwa chopped off her signature long hair and bangs in favor of a more short style. She just recently released a single titled “Reboot“, and promos of the song may have given us some hints about her personal life! She recently performed at the August 30th episode of Music Station, which was quite emotional, unbeknownst to the audience.

Kosuke Hagino is currently one of Japan’s top male swimmers. Nicknamed the “Rising Son”, he is a four-time Olympic medalist, taking home gold in the 400 m individual medley in the 2016 Summer games. He is currently training for the 2020 games.

In 2014 he won in the male category for Swimming Worlds coveted “World Swimmers of The Year”. He is only the second Asian swimmer to do so since the awards began in 1964.

The couple are also expecting a baby! miwa is scheduled to give birth sometime in the Winter. It has yet to be revealed if they are expecting a boy or a girl.