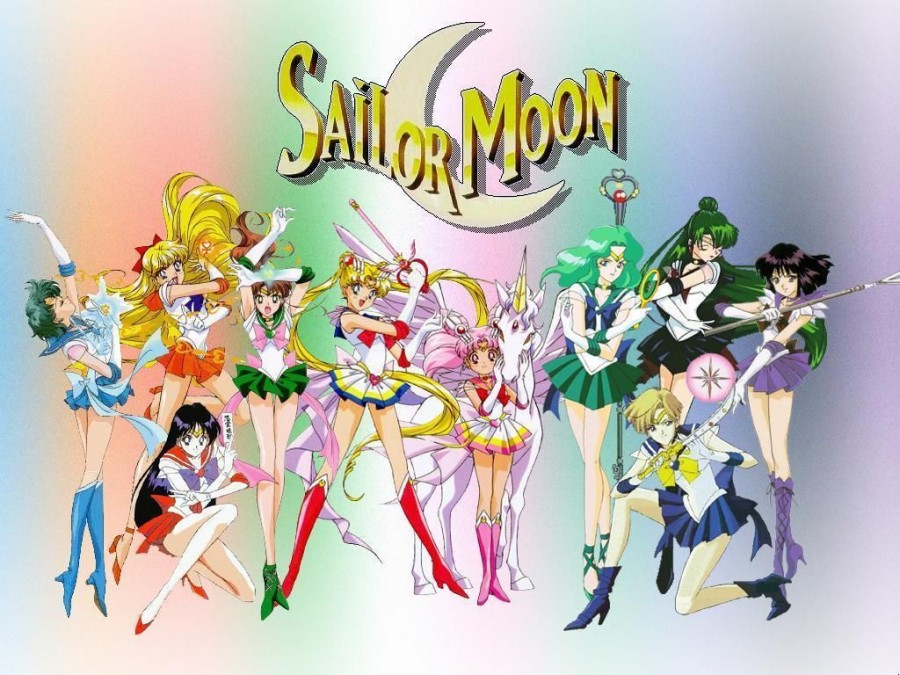 Today Viz held their Sailor Moon Anime Expo panel, and as Crunchy Roll reports, they announced the cast of their new dub for the original Sailor Moon series.

In case you don’t want to watch this long mess of a video, you can click through for the cast list!

In other important Sailor Moon news, the first box set will be released on November 11th, with a 6 disc limited edition version with a special box, 88-page book featuring art, character, and episode guides. The discs themselves will have art galleries, a dub recording featurette, fan panel footage and the anime DVD standard clean openings, endings, and trailers.

Yes Johnny Yong Bosch is in it, but no, he isn’t Tuxedo Mask. How do you feel about the cast arama? Is this your dream cast, or could it have been better?