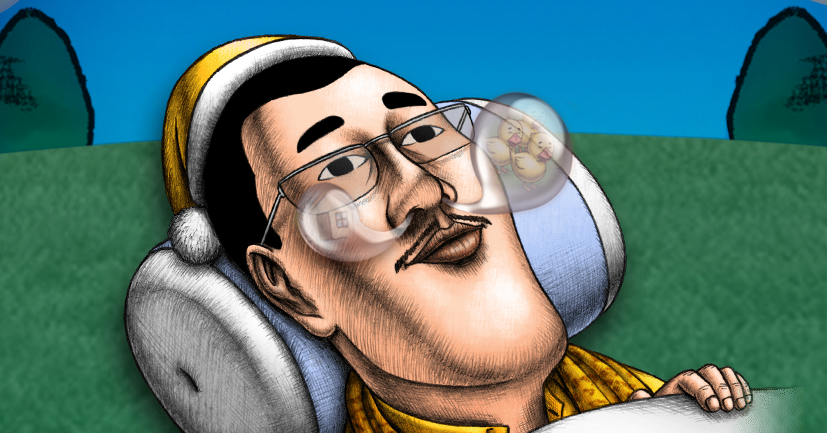 Legend is at it again. That “PPAP” reign just won’t let up.

Japanese comedian Pikotaro, who become famous worldwide for his viral song “PPAP (Pen Pineapple Apple Pen)” last year thanks to Justin Bieber, is getting his own TV anime series due out this Summer.

The new anime “Pikotaro no Lullaby Lullaby” is inspired by the singer’s own drawings and will feature him visiting the protagonists of various fairy tales.

Avex confirmed through its official website and Twitter about the anime series starring Pikotaro on Wednesday, June 13. He will improvise the story of each three-minute episode with the help of the director Taniguchi Takashi’s illustration.

All the voice acting, both female and male characters, as well as planning, original story and music, are done by Pikotaro himself. Flash animation studio DLE will handle animation production.