Songbird Kana Nishino has revealed the jacket photos for her upcoming single “Girls.“

Her 31st single, the jacket photos show off her new haircut: a bob! The new images show off the singer has cut off 31cm, or roughly 12 inches, for a fresh look just in time for summer.

The new song “Girls” will act as the theme song for the new installment of the Professor Layton series. The game “Layton’s Mystery Journey: Katrielle and The Millionaires’ Conspiracy” is a strategic mystery puzzle solving game that follows Katrielle Layton, who searches for her missing father Professor Hershel Layton. 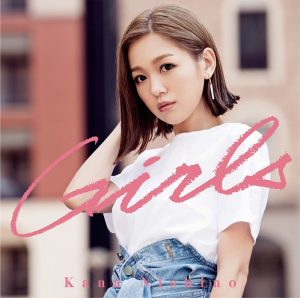 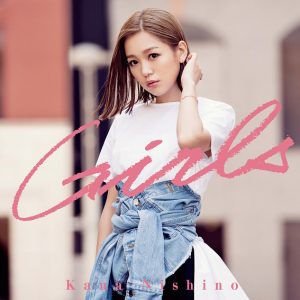 I’m honored to be in charge of the theme song for the game “Layton’s Mystery Journey: Katrielle and The Millionaires’ Conspiracy.” As for the theme song “Girls,” I thought of the strong female character Katrielle who works hard to unravel the story’s mystery and imagined a song to cheer her on. For working or studying, it’s a song for girls who want to follow their dreams. Whether you’re about to lose or facing a heartbreak, I’d love for someone to listen to this song and have the courage to stand up against it all.

The game “Layton’s Mystery Journey: Katrielle and The Millionaires’ Conspiracy” will be published globally by Level-5 and will launch simultaneously on iOS and Android platforms on July 20, 2017, with a Nintendo 3DS game to follow in autumn 2017 and will be available in eight languages at launch.

The new title is a departure from previous games in the Professor Layton series as it is made up of a combination of smaller conundrums and puzzles that need to be solved in order to complete the overall mystery.