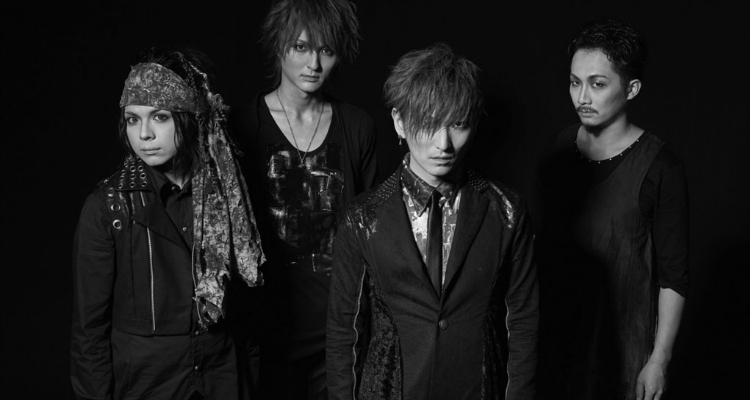 Through a statement on the band’s official website, it has been announced that visual kei metal band Matenrou Opera‘s Euro Tour 2017 is canceled. Reasons stated for cancellation boil down to the recent deterioration of the security within Europe.

In light of recent events occurring in Europe, Matenrou Opera staff have consulted  and ultimately made the decision to cancel their European tour after considerations regarding the safety aspects of visitors, members, and staff. Cancellations include Finland, UK, Germany, Poland, France, the Netherlands and Russia tour dates from the end of June to July.

Europe, the United Kingdom, and Russia have witnessed terror attacks (or attempted attacks) every nine days in 2017 on average, including the the high-profile Manchester Arena bombing, London Bridge, and Notre Dame hammer attacks.

The tour organizers B7Klan have yet to release a statement on these cancellations.