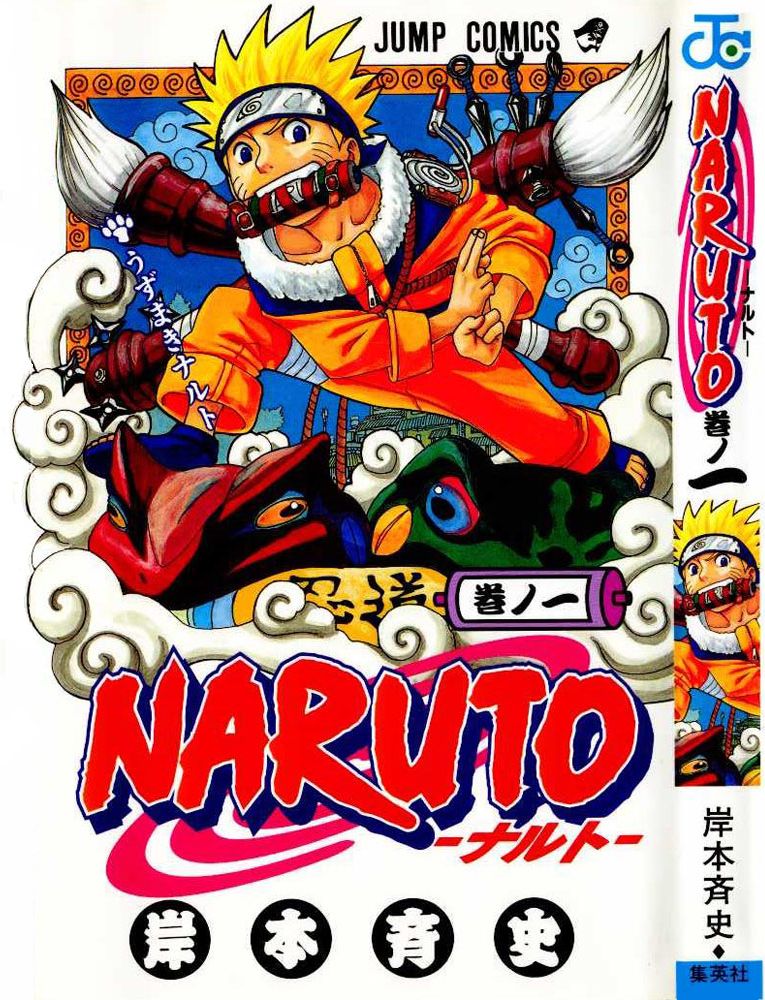 In 5 weeks, after 15 years of continuous serialization, the official website for Shueisha’s “Weekly Shonen Jump” reveals that popular manga series “Naruto” will finally end in this year’s 50th issue.

“Naruto” started appearing weekly in the magazine’s 43rd issue of 1999 and was an immediate hit. It’s one of the best-selling manga series in history worldwide, selling more than 130 million copies in Japan alone. The series has been adapted into many anime films, OVA, and game adaptations and its newest anime film adaptation titled “The Last: Naruto the Movie” is scheduled to be released on December 6.

Viz Media, the American publisher of Naruto reassures fans, “But don’t worry—the graphic novels are still coming out and the anime has a long way to go. The story in the manga is coming to a conclusion, but the world of Naruto is still going strong!“

The final serial will be published in Japan in the November 10 issue of “Weekly Shonen Jump“.