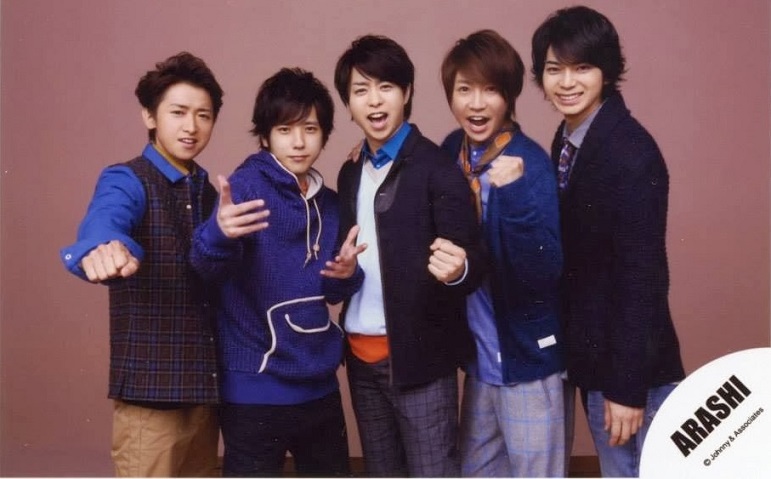 Arashi will be releasing their new album “THE DIGITALIAN” on October 22. With a few days away from release, the album’s lead song Zero-G was previewed in their radio program. Member Ohno Satoshi choreographed for the song and this will be the first time his choreography will make it to a music video as Zero-G will be released with a PV. The group will then embark on a 5- Dome Tour from November to December.

The album will be available in 2 versions. The cover for the Limited edition depicts a Digitalian person. Check out the preview, album covers, tracklists, and tour information below.

THE DIGITALIAN ALBUM COVER AND TRACKLIST 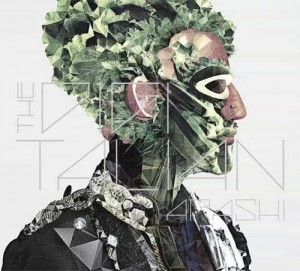 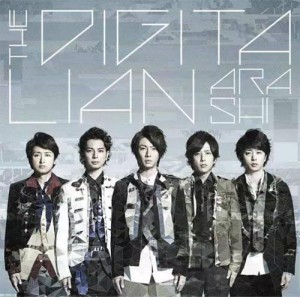