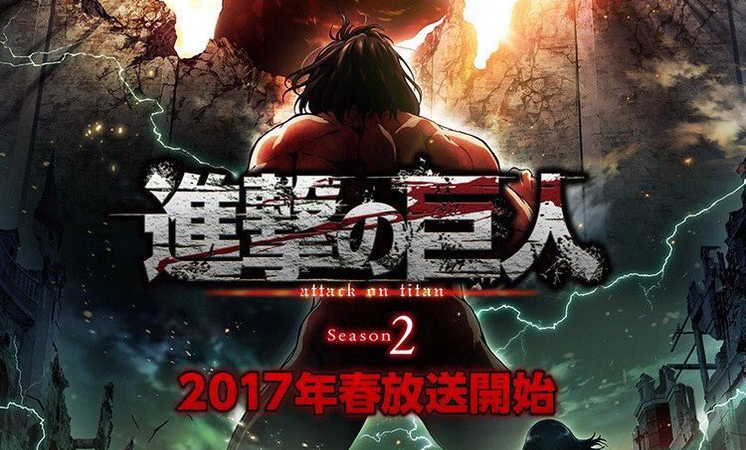 Attack on Titan fans, the wait is over! An official premiere date has finally been announced for the second season of the anime – coming Spring 2017! The news was revealed during the Attack Festival live-reading event at the Tokyo International Forum held last Sunday.

Along with the announcement is a new visual released featuring the human trio of Eren, Mikasa, and Armin, as well as the primary Titan triumvirate of Titan Eren, the Colossal Titan, and the Armored Titan.

Announced back in November 2014, the second season was originally planned for 2016. 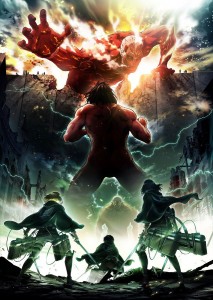