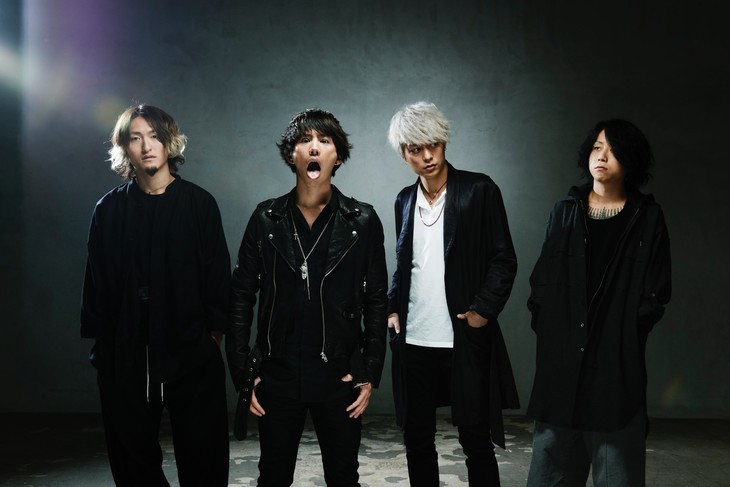 It’s been announced that One Ok Rock will participate in 5 Seconds of Summer‘s America and Canada “SOUNDS LIVE FEELS LIVE” tour. Although OOR won’t be partaking in their entire tour, they’ll have a total of 22 performances together from June 30th to July 31st.

Check which cities they’ll be visiting!