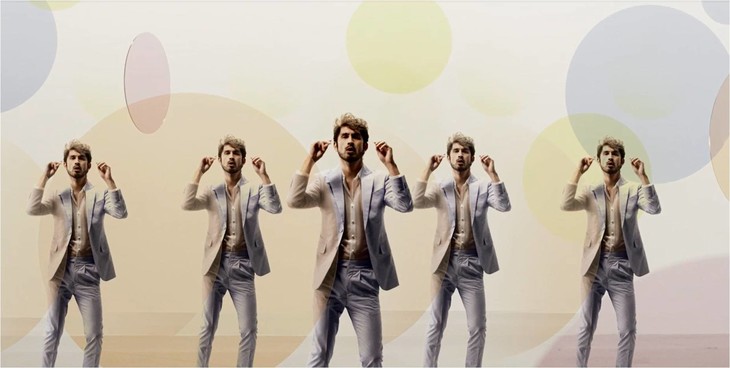 Ken Hirai is scheduled to release his 39th single on May 25th with the double A-side single “Plus One/Time.” Without wasting much time, another single has just been announced for a June 22nd release. The single is titled, “Mahou tte Itte ii kana?” and is currently being used in commercials for Panasonic 4k cameras.

No covers have been released, but they and coupling songs will be announced at a later date.

Catch a preview of the song in the Panasonic commercial below!