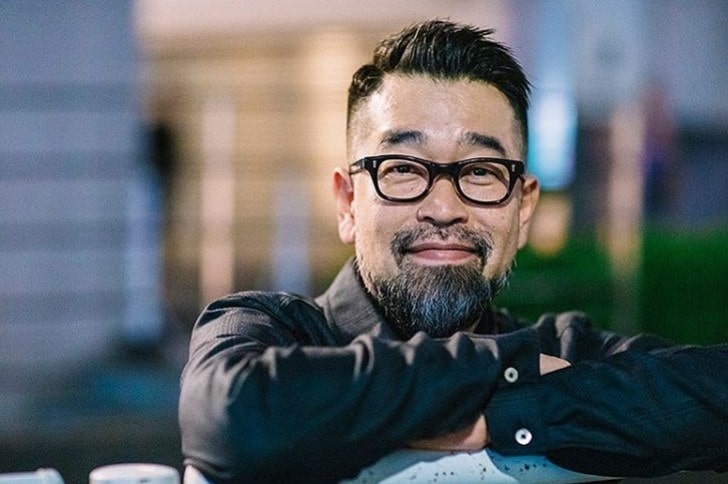 Famed singer Noriyuki Makihara will be resuming his entertainment activities after a highly publicized drug scandal. Last year in early 2020 he was arrested for drug possession and later faced up to 2 years in prison.

Even though Noriyuki is making a comeback, he isn’t in the clear yet as he currently has a suspended sentence. If up until 2023 Noriyuki breaks the conditions in his probation, or breaks the law in general then he can be sent to prison.

In October Noriyuki will release a brand new album titled “Yousoro” featuring original songs. In a statement Noryuki stated that while some may find his comeback to be premature, he will do his best to regain the trust of the public again.

Along with the album, a book about Noriyuki’s song history titled “Noriyuki Makihara Uta no Rirekisho” will also be released in October. Appearances on various media platforms are expected to be announced to promote “Yousoro” and the book.

Many fans were excited to see Noriyuki return, hoping that he will be able to properly continue all of his entertainment activities without any incidents.