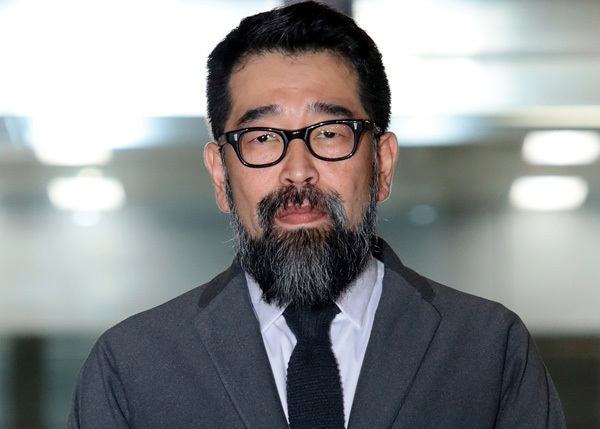 Around 0.083 grams of the unidentified stimulant was found in Makihara’s home, and police confirmed it to be his. Back in 1999 Makihara was already arrested for the possession of stimulants. For his recent sentencing, Makihara faces up to 2 years in prison.

Makihara has a 3 year suspended sentence, which means that if he violates his probation or the rules indicated in his sentencing, then he will go to prison. If he’s able to abide by the rules set by the Judge for 3 years, then his 2 year jail sentencing will be dismissed.

Makihara has formally apologized via his official website, and has currently suspended all activities.