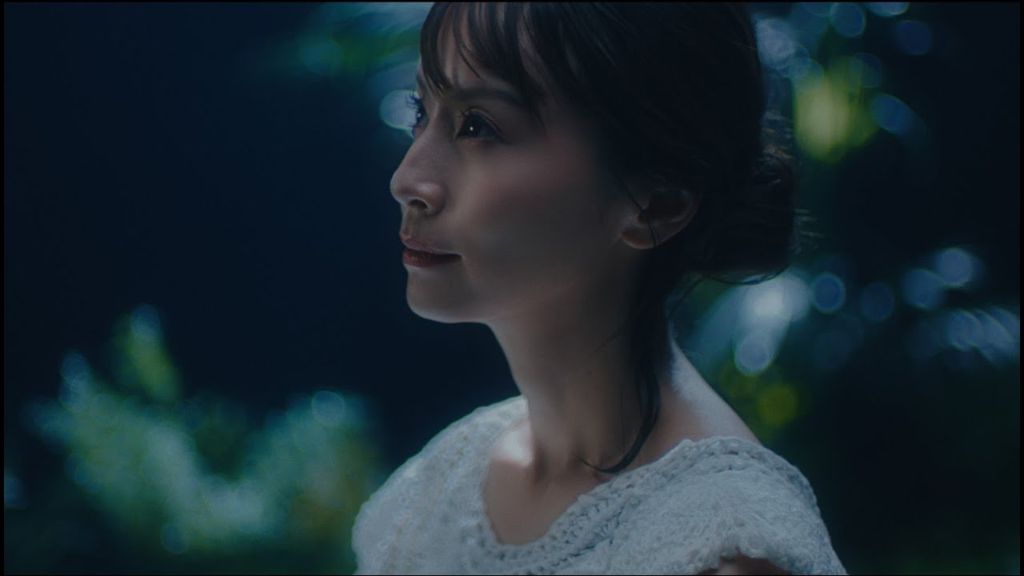 The myth, the legend, Ami Suzuki is back! She surprised fans with the upload of a brand new MV and song titled “Drip“. This is the very first music video from the superstar in around 12 years, her last being the last.fm hit single “KISS KISS KISS / aishiteru…” released in 2009.

“Drip” will serve as the theme song for the film “Hatsu no Coffee ~第一杯咖啡~”, the lyrics were written by Amigo and so far it will only be released on YouTube. The film is being used to promote a campaign promoting Taiwanese Coffee nationwide to Japan, 13 Taiwanese coffee farms will be participating in this promotion. The film hopes to portray Taiwan’s lovely commitment to coffee, while honoring the strong relationship between the two nations.

In the 90s many J-pop stars were the A-list in Taiwan, notably those in the “TK” (Tetsuya Komuro) family. “Drip” is an emotional ballad that tells the sweet and bitter story of two people and their feelings over their first cup of coffee.

Amigo was quite famous for her vocals, especially in her TK days. It’s been heavily rumored that international vocal powerhouses Adele and Susan Boyle modeled their vocals after Amigo, and after hearing this track perhaps it’s more than just a rumour!

Check it out below: