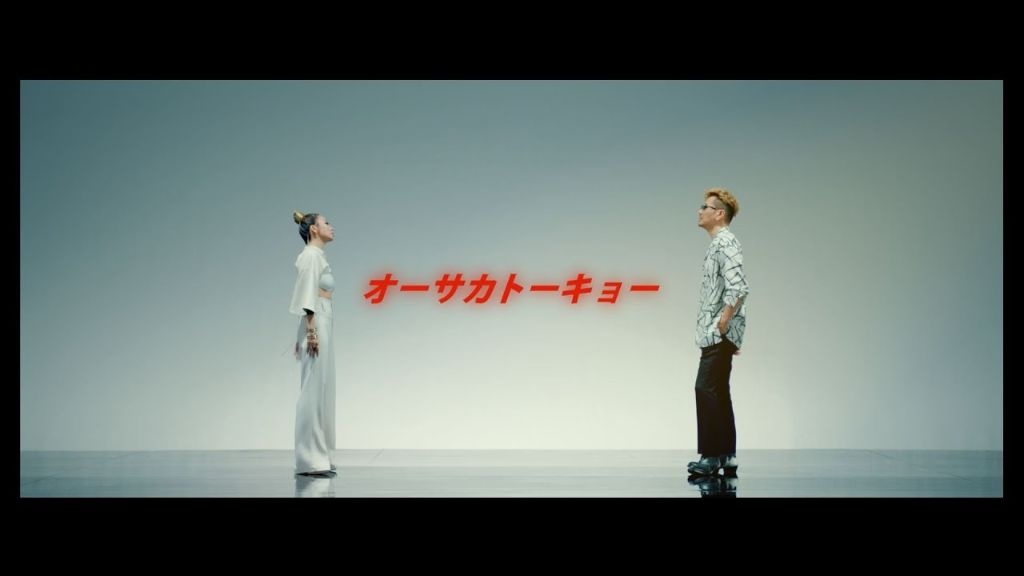 EXILE’s main vocalist EXILE ATSUSHI is prepping for the release of his upcoming 4th studio album titled “40 ~forty~“. For the album ATSUSHI collaborated with a number of artists including AI, Char, and Kumi Koda! His collaboration with Koda will serve as one of the primary promotional songs for the album.

“Osaka Tokyo” was released as a digital single on July 28th, and the official MV for was uploaded today on EXILE’s official YouTube Channel. It’s been 14 years since the two originally collaborated on the 2006 single “WON’T BE A LONG”.

The description for the MV is already teasing EXILE’s upcoming 20th anniversary. The super group made their debut in September 2001 with the single “Your eyes only ~Aimai na Boku no Katachi~“. Koda herself will also be celebrating a milestone soon, as she debuted in December 2000 with the single “TAKE BACK”.

“OSAKA TOKYO” is an upbeat dance song, in the MV ATSUSHI and Koda sing in front of various landmarks found in Tokyo and Osaka. It also shows old footage of them performing together! “40~forty~” will be released on November 4th, 2020.

Making-of footage for the MV can be seen below: