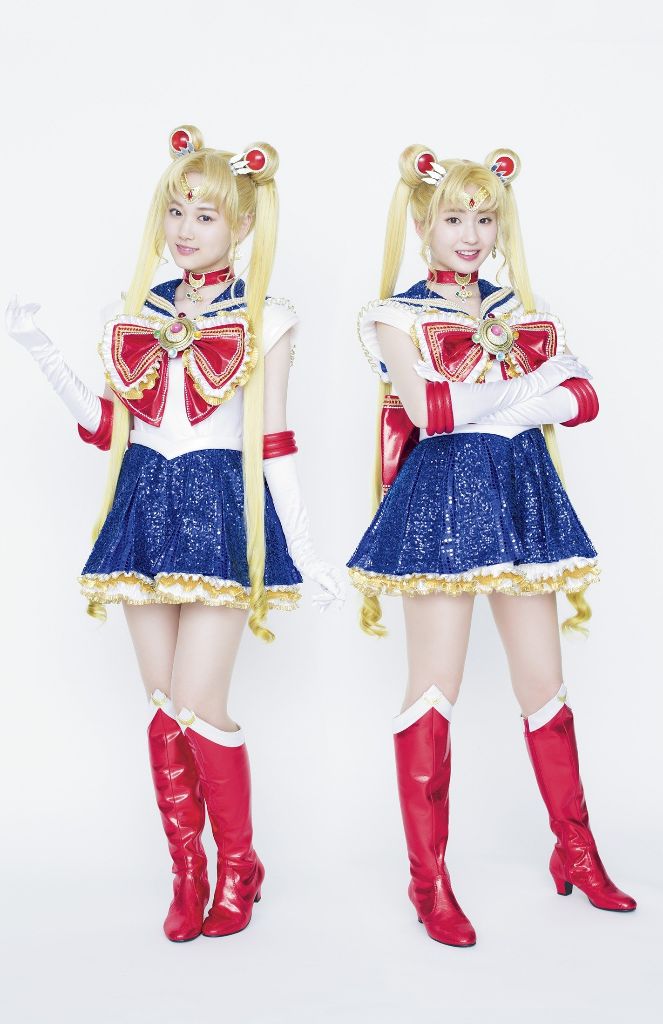 For the issue the duo did a special photoshoot dressed up as the iconic Sailor Moon, using the same outfit from Nogizaka46’s Sailor Moon stage musical.

The stage play will have two main casts separated into “Team Moon” and “Team Star”. Each day of production the teams will alternate, and naturally Inoue and Yamashita will both be playing the lovable Usagi. 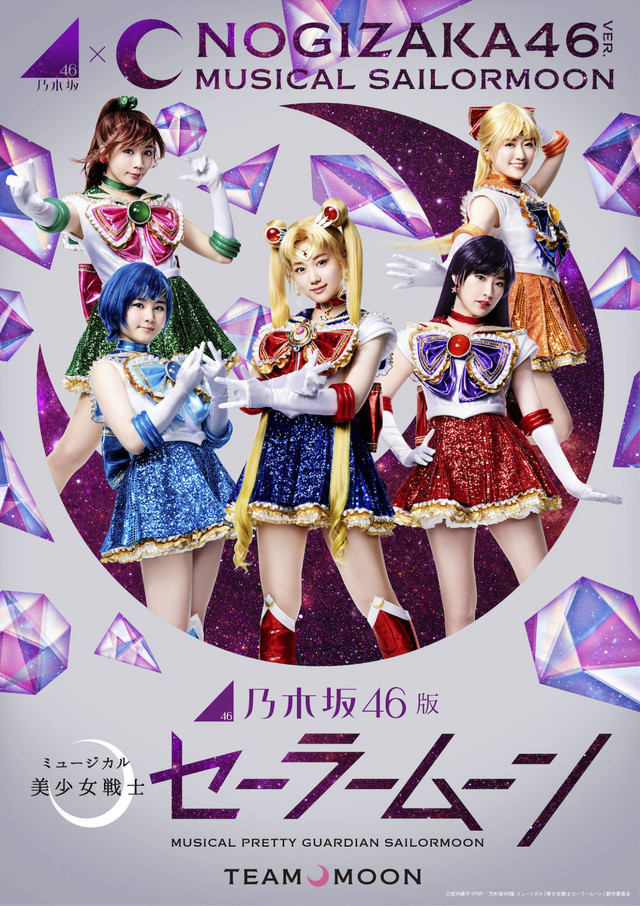 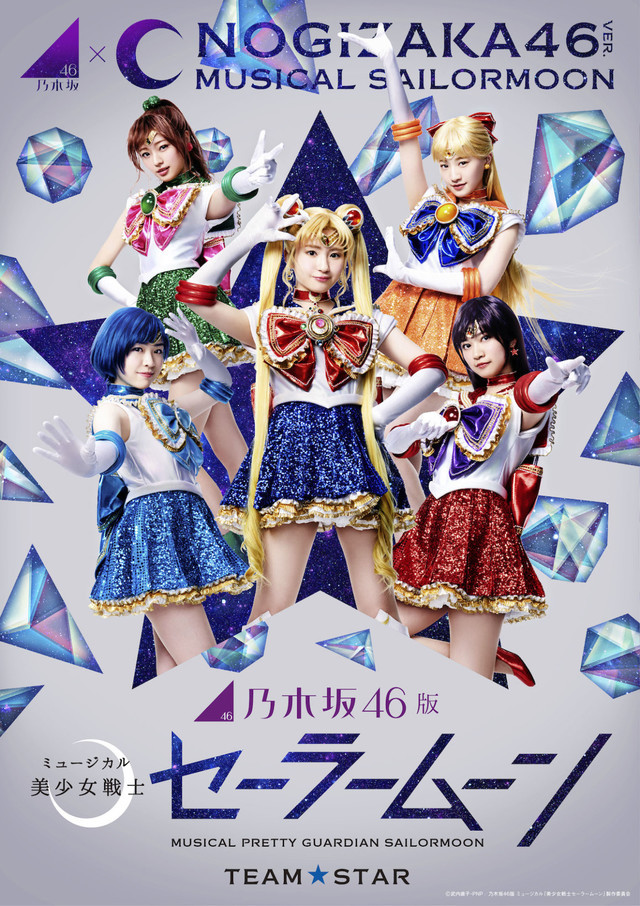 The fist round of performances will begin on June 8th until the 24th. After a two month break the show will return in September and run from the 21st until the 30th.

For the actual magazine cover itself the girls posed in cute striped pajama set. They were interviewed about Sailor Moon, preparing the stage play, and other fun miscellaneous questions such as which Nogizaka46 member uses LINE the most.