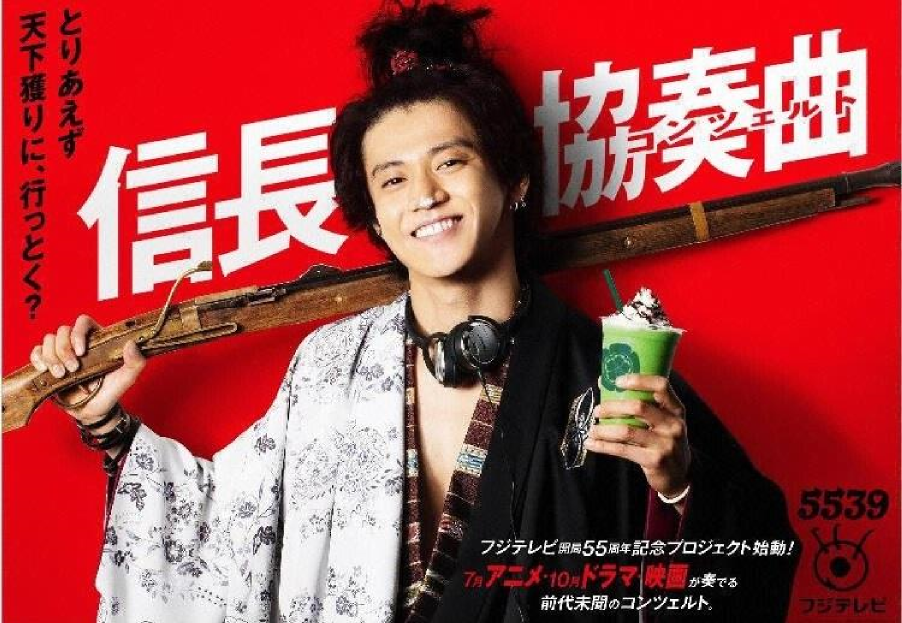 As hinted in the final episode of popular Fuji TV drama "Nobunaga Concerto", a full-length movie for the series is in the works!

It has now been announced that the film, starring Shun Oguri and Kou Shibasaki, will be released on January 23, 2016.

There will be a large-scale fighting scene featuring approximately 300 extras and scenes that were filmed in traditional settings like Kamigamo Shrine (Kyoto) and Hikone Castle (Shiga) to look forward to.

Filming has recently wrapped up and the movie is now in post-production.

A trailer has not been published yet but will definitely come out very soon.