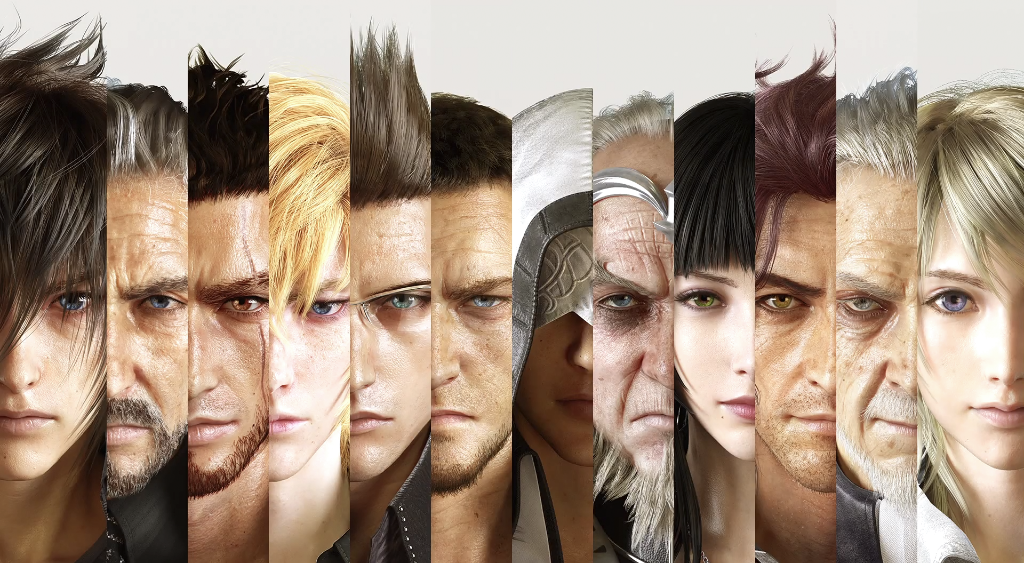 Noctis and the boys are back!

A cinematic trailer, titled "Dawn", reveals events that happened prior to the game’s main story.

Another video, footage of an encounter with a new type of enemy called "Malboro", shows off the game’s actual in-game graphics as well as a previously undisclosed area of the game’s vast world.

Although the game has been in development for almost ten years, a release date has not yet been announced. A playable demo of "XV" was sold with the PS4 / Xbox One title "Final Fantasy Type-0 HD".

Insiders speculate that there will be more on the game, and hopefully a release date at last, at Tokyo Game Show 2015 next month.

What do you think about the new material? Tell us in the comment section!