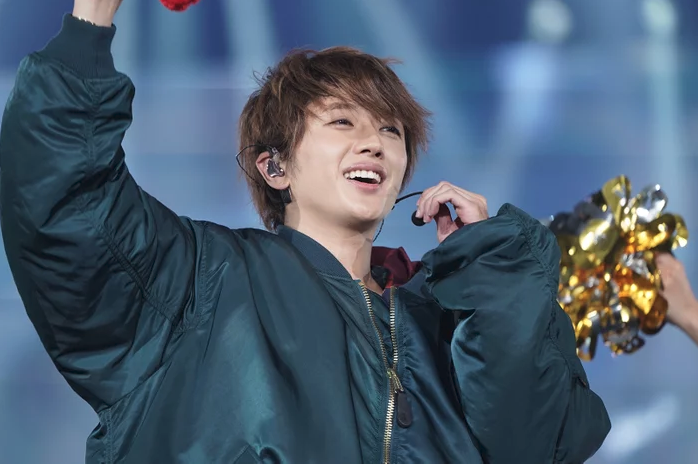 In 2005 Nissy debuted with the group AAA, after dabbling in acting he made his solo debut in 2014 with the single Doushiyouka? He’s gone on to release 8 singles and 2 studio albums.

His fans definitely weren’t disappointed with the Tokyo Dome show, Nissy and his team pulled out all the stops. While performing the track Koisu Hada impressive magic tricks involving string dazzled the audience. 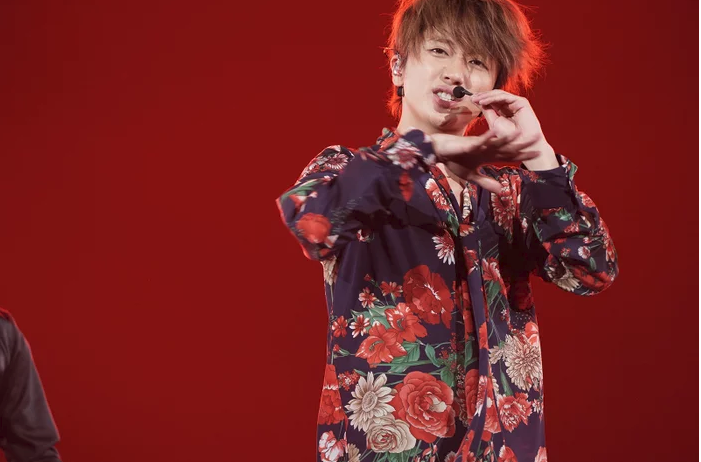 For Hana cherie there was a giant spotlight in the center of the stage reflecting beautiful monochrome flowers.

Nissy also made great use of Tokyo Dome’s giant stage. During his performance of DANCE DANCE DANCE he was joined by 120 dancers, but Nissy was still the center of attention as he showed off an impressive break dancing routine. 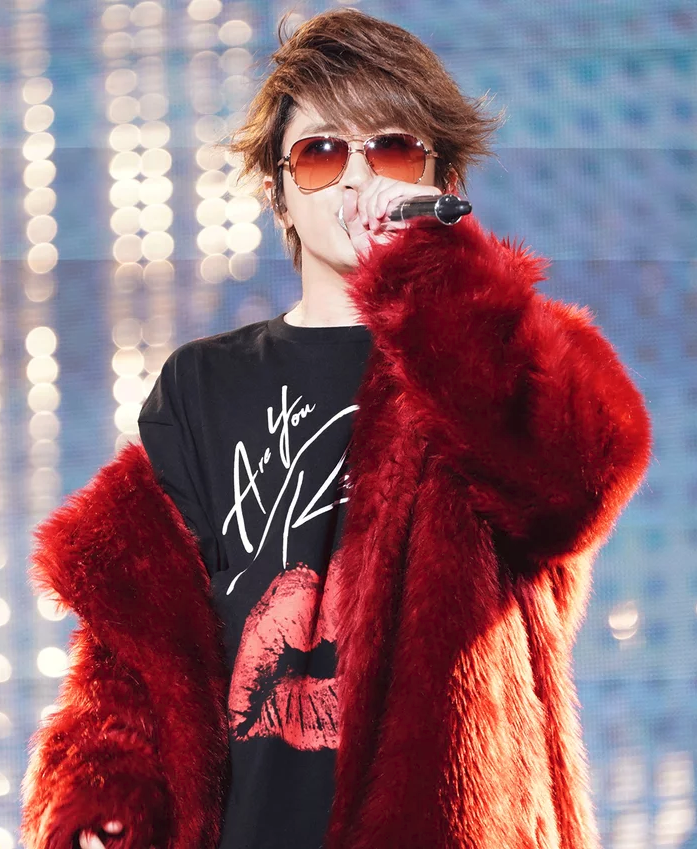 Other highlights include a cover of the 90s hit La La La Love Song by Toshinobu Kubota, and during the ending various characters licensed by Universal Japan made an appearance (Snoopy, Cookie Monster, Bart Simpson, etc) 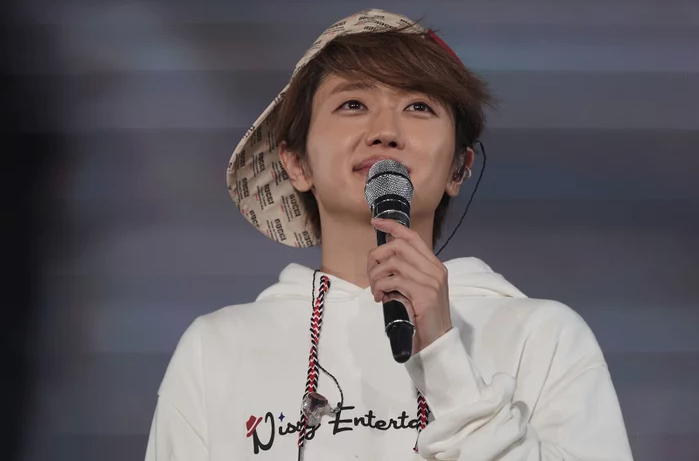 Expect a DVD and blu-ray to be announced shortly!