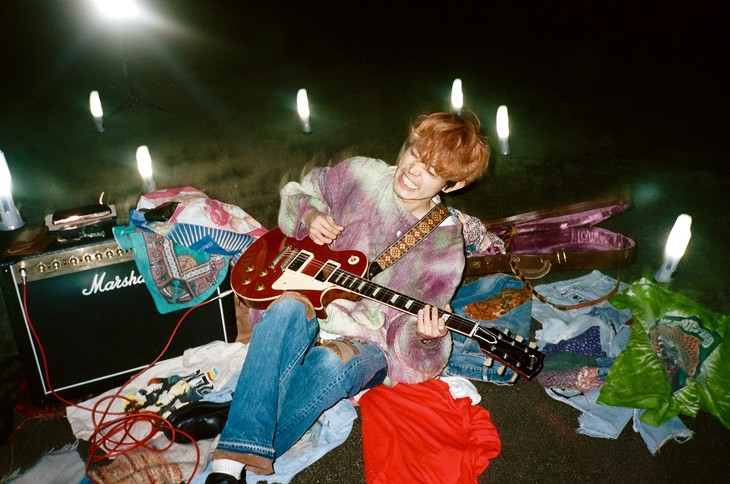 The announcement was made on the Nippon Broadcasting System radio show “All Night Nippon”, which Masaki currently serves as the DJ for the Monday broadcast.

“LOVE” is slated to be released on July 10th, 2019. It will be available in two different limited editions, and one regular edition. Limited edition A comes with a photobook, while limited edition B will come with a DVD. Along with the album announcement, Masaki announced a domestic tour in support of it.

“LIVE TOUR 2019 LOVE” will begin on August 24th in Zepp venues all around the country. It will conclude on September 6th, in Tokyo.

Meanwhile, Masaki successfully completed a special live on May 20th held at the “Toyusu PIT” venue. Check out photos from the show below.