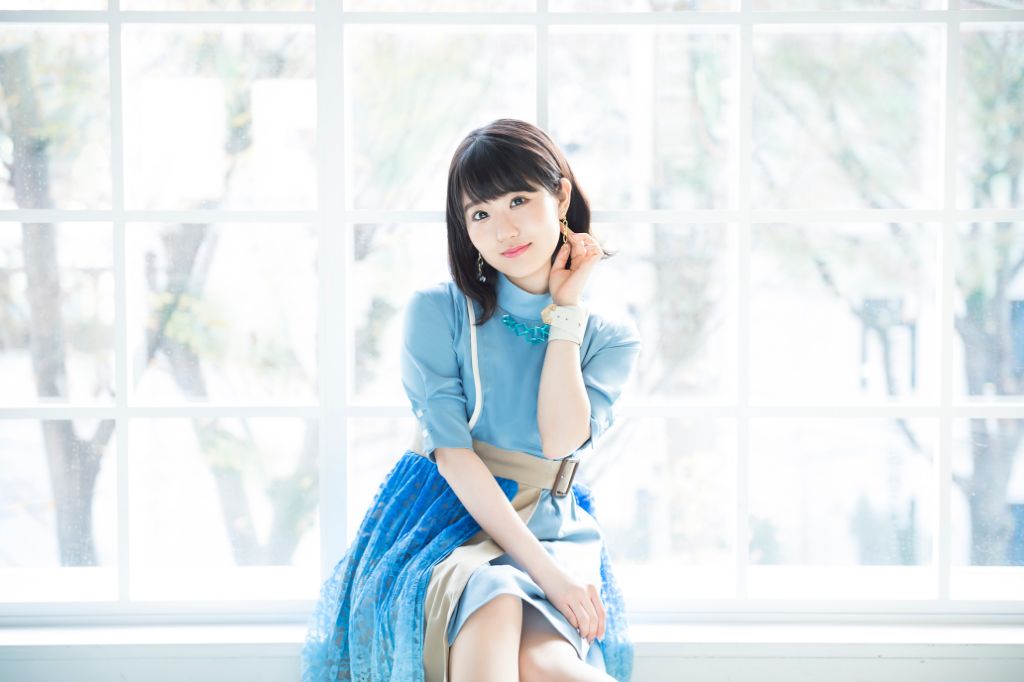 Nao Toyama is currently one of the top female “seiyuu” in Japan. Getting her start in 2010, her first main role came shortly after when she voiced Kanon Nakagawa in the anime series “The World God Only Knows“. She has also voiced characters for the popular shows and video games “Nisekoi”, “My Teen Romantic Comedy SNAFU”, “Laid-back Camp”, and “Fire Emblem”.

While overzealous fans are nothing new in the industry, certain people in Nao’s fanbase have began to take it to an extreme. Every time Nao or one of her staff posts something on SNS, it’s repeatedly spammed, often with “offensive” content.

The issue has got so out of hand that an official statement had to be made on her official website. Nao’s staff warned that they will begin to block fans who continue to spam her account with inappropriate content.

The vast majority of her fans supported this, but there was some who decided to see just how serious they were being.

One Twitter user was given a very embarrassing public warning for continuing to send deranged messages to Nao. Since receiving the warning, the Twitter user has chosen to delete all of their tweets except two.

Another Twitter user named @neversurrenderf tweeted that he will become Nao’s husband no matter what, so he will continue to write things to her as he pleases. He further went on to state that he wants to be with her forever until the day he dies. No matter how many times he’s blocked he will keep coming back.

Luckily the account has since been suspended, but her fans still cautioned staff to perhaps get police involved as they might have a stalker on their hands.