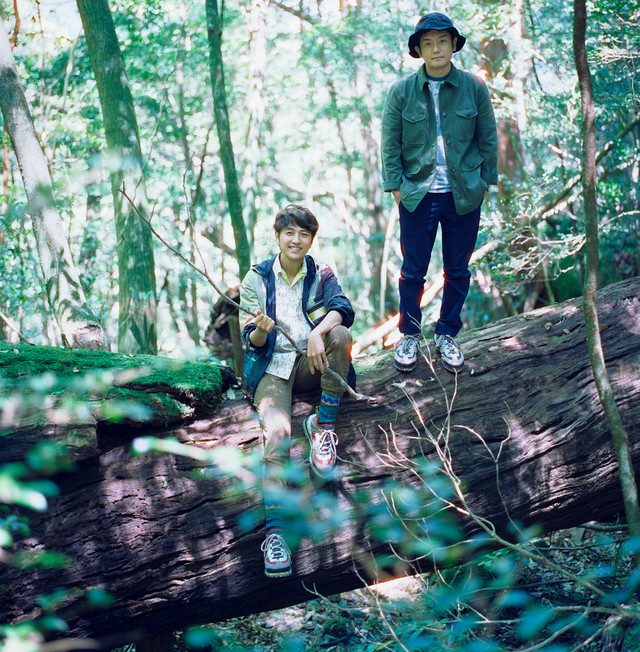 “Utaou” is an EP designed around the theme of acoustic tracks and will include both their News Zero theme “Canaria” and their previously released digital single “Tatta”.  “4LOVE” is composed of four songs intended to each show a different side of the concept of ‘love’ and will include their newly revealed Ito-En CM song “Ai Koso”.

You’ll find the covers and track listings for both EPs, as well as previews for lead songs “Canaria” and “Ai Koso” below. 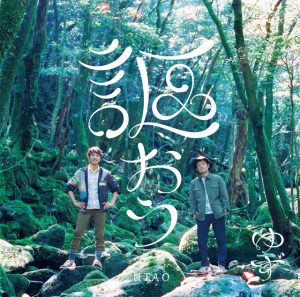 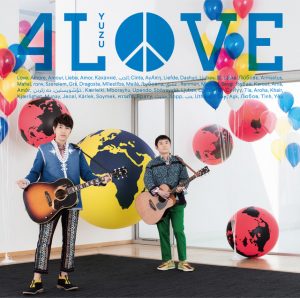