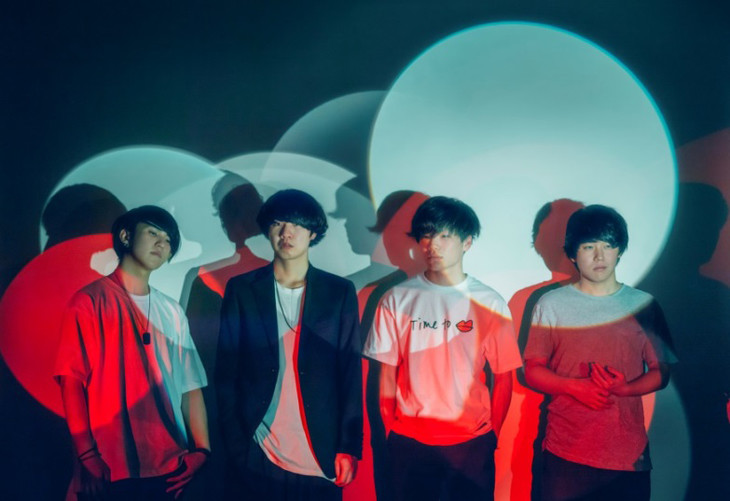 Young rock band Yurufuwa Remove have revealed that they will be releasing their first mini-album, titled “Gasei”, on June 21st.  This release will include the three singles which preceded it, “Awa ni Naru Mae ni”, “Monologue”, and “Yume no Kioku”, a new recording of limited EP track “Flashback”, and three brand new songs.

Along with the announcement, the group also published the PV for the mini-album’s lead track “Scarlet” to the Tower Records Youtube channel.  The video for the release’s emotive closer focuses on a young man wandering through a city, his travels eventually taking him to the shore of a desolate beach.

Read on below to find the cover and track list for “Gasei”, plus the music video for “Scarlet”. 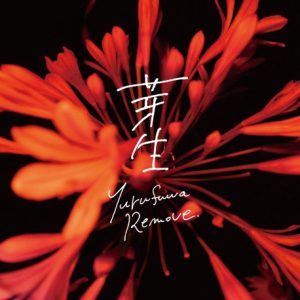