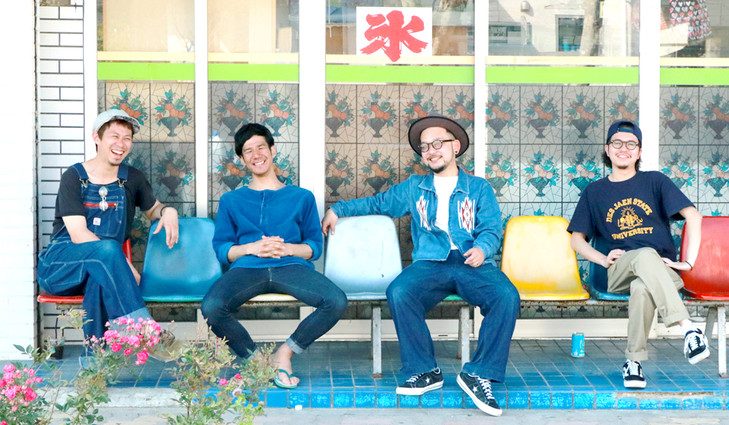 Island-pop band Toremono have announced that they will be joining up with Warner Music Japan in order to release their first studio album on July 5th.  Titled “island island”, this 11 track record will include a mix of bright tropical tunes and sentimental ballads which have been newly composed by the band.

Ahead of the album’s release, the group have published a teaser for its title song to their official Youtube channel.  In addition, album tracks “Puzzle” and “Zutto Anata to.” have both been picked up as CM songs for Fujitsu FMV’s latest web-based commercials.

You’ll find the teaser, both CMs, and the cover and track list for “island island” right after the jump. 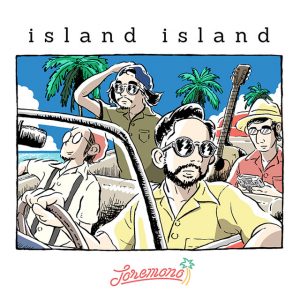