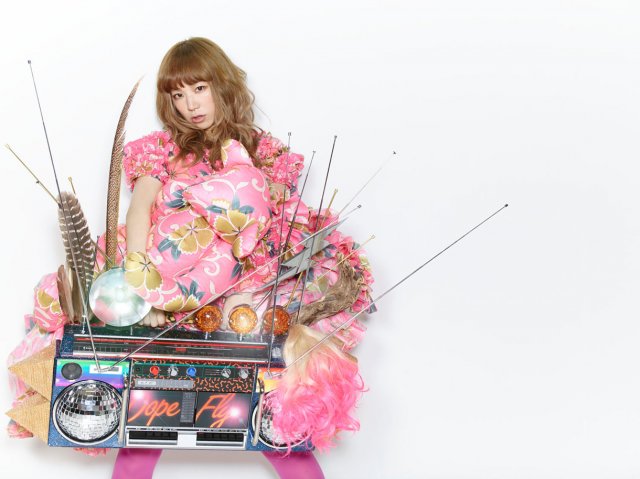 As previously reported, YUKI will be releasing her new single “Daredemo Lonely” on August 20. The single will serve as the lead in for her new album “FLY”, out September 17.  Today, she released the covers and tracklist for the single.  The single will come in 3 editions: limited, regular, and analog. Seiho is an interesting choice of remixer for this single. He’s an up and coming young producer from Osaka. He is a big part of the Japanese underground dance music scene’s netlabel movement, which involves distribution of music via digital means as opposed to the traditional routes.

One of his best songs to give you a taste of his sound: