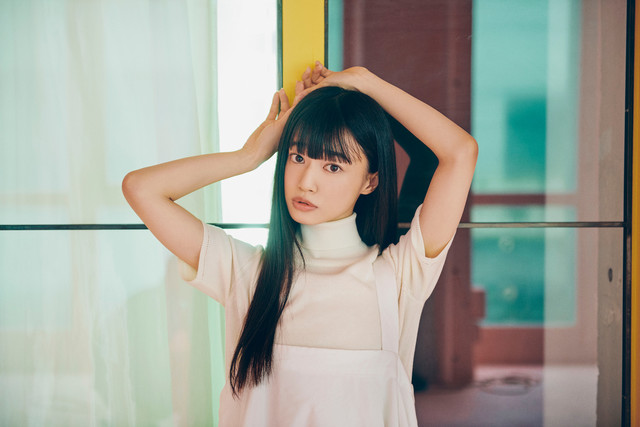 Warner Music Japan has a new act on its roster! Her name is Yuki Moeko and she will make her major label debut with the single “innocent moon” on August 28. The single will contain four songs, all of which will feature lyrics by Gesu no Kiwami Otome. / indigo la End‘s Kawatani Enon. He’s also in charge of composition on all of the songs, with one being a co-composition with his Gesu no Kiwami Otome. bandmate Chan MARI. That song, “Kofuku Ame”, is also arranged by Chan MARI.