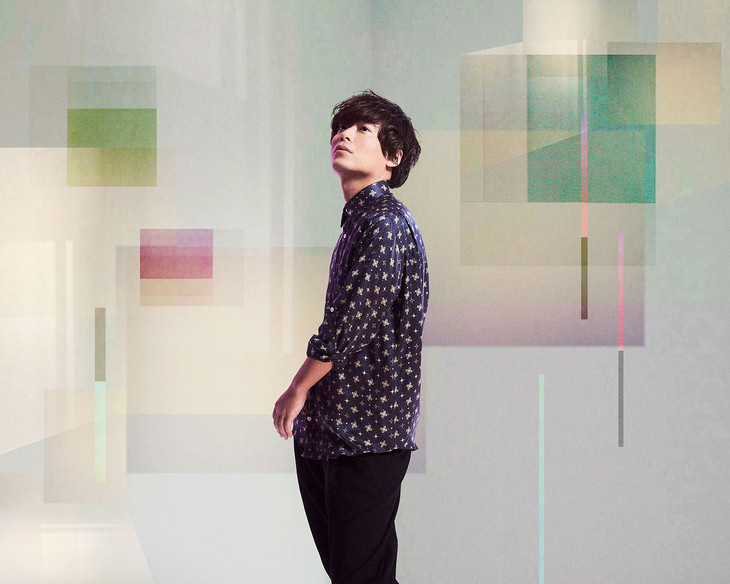 Last month we reported that singer/songwriter Yuji Nakada will be releasing a new full-length album titled “Sanctuary” on May 15th. Now he has chosen to make all of the details regarding this release available to the public.

“Sanctuary” will include new versions of the singer’s previously released tracks “Runner” and “Maboroshi wo Tsukitomete”, as well as eight new songs for a total of ten. A music video for the latter song, directed by Pennacky, has been uploaded to Nakada’s YouTube channel.

You’ll find this PV, as well as the cover and track list for “Sanctuary” right after the jump.