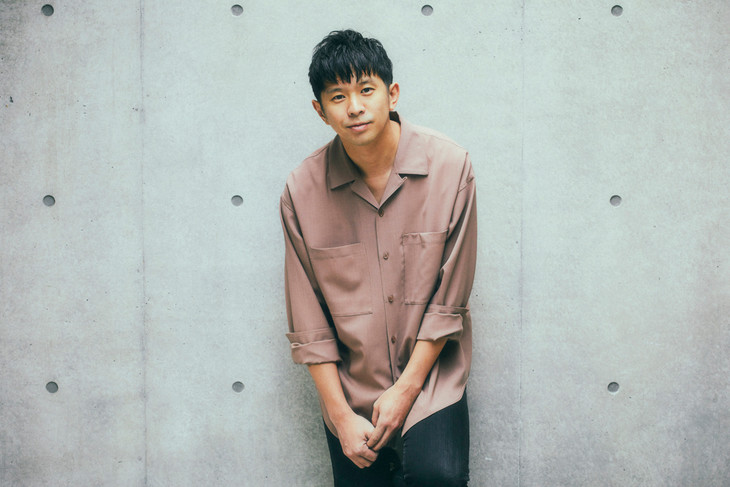 Back in January we reported that singer/songwriter Keishi Tanaka would be releasing a new full-length album in May. Now he has confirmed that this longplay – titled “BREATH” – will be released on May 8th.

“BREATH” will include Tanaka’s previously released tracks “This Feelin’ Only Knows”, “Shiranai Machi no Daiseidou”, and “Break It Down”, as well as seven new songs for a total of ten. Ahead of the album’s release, he has chosen to both release title track “Breath” as a digital single and upload its music video to his YouTube channel.

You’ll find this picturesque PV, as well as the cover and track list for “BREATH” right after the jump.