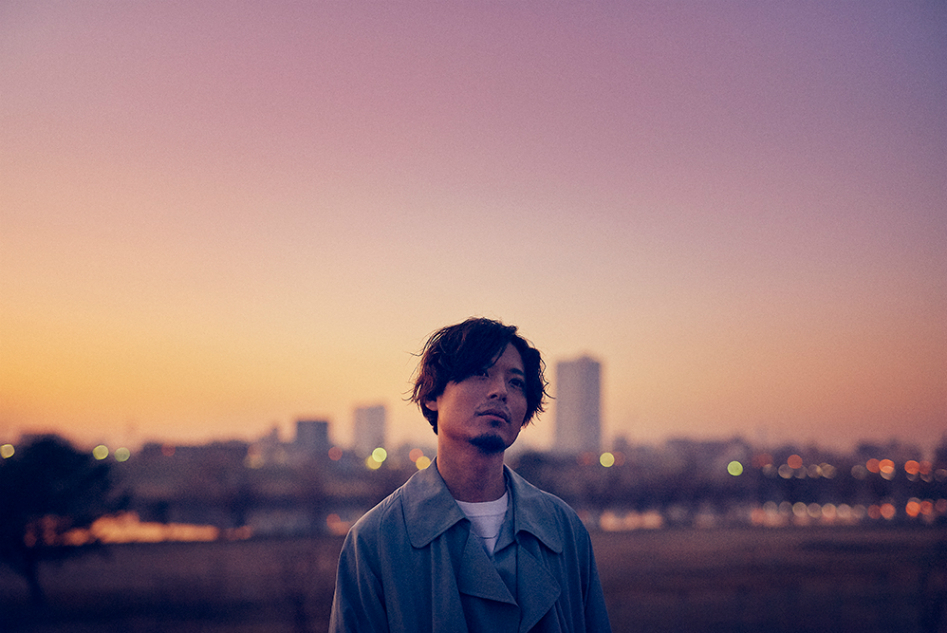 Just under a year after the release of his previous longplay, singer/songwriter Yuji Nakada has announced that he will be releasing new record on April 15th. Titled “DOUBLE STANDARD”, this album will be Nakada’s ninth studio effort and is planned to include ten new songs in total.

Ahead of the album’s release date, the music video for its lead track “Umineko” has been uploaded to his YouTube channel. Directed by Tsugumi Matsunaga, the PV centers on a series of shots showing Nakada in isolation on what appears to be an island.

Read on below to find this picturesque video, as well as the cover and complete track list for “DOUBLE STANDARD”.