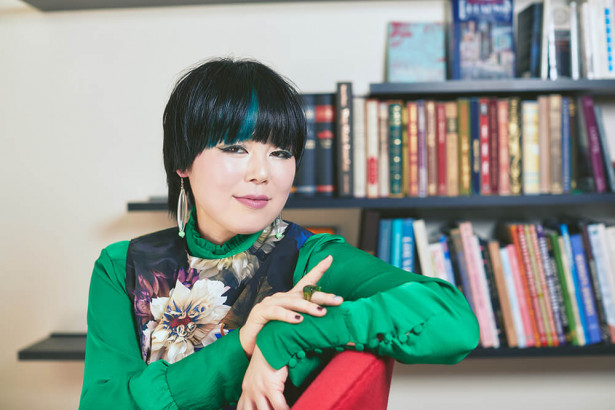 Earlier in the week, talent and comedian Blouson Chiemi suddenly announced that she will be leaving her agency, Watanabe Entertainment. Blouson never gave a reason as to why she was leaving, simply stating that it was a “private matter”, thanking everyone for the support over the years. Some tabloids allege that the main reason for her departure is contract disputes.

Blouson signed with Watanabe Entertainment 4 years ago, and her contract with them will officially expire on March 31st, 2020. The talent will also officially be going through a name change, from now on she will go by her real name “Shiori Fujiwara“.

During the initial announcement, Shiori also stated that she would like to temporarily leave Japan and study abroad in Europe. Italy was her very first choice, but unfortunately the country is under lock down due to the COVID-19 outbreak.

It’s unknown how long Shiori plans to spend out of the spotlight, or if she will go to another country instead of Italy. Within the past couple years Shiori became one of Japan’s hottest new talents/comedians, which also lead into an acting career. She has amassed over 2.2 million followers on Instagram.