Former BiS member Yufu Terashima has released the music video for her upcoming second single ‘Campanula no Yuuutsu,’ and with it, proudly announced her transfer to major label Universal Music Japan!

After leaving the group in 2013 amid conflict with the other members, Terashima made her return to music as a solo idol at the beginning of this year with the indie single ‘#Yuflight’ produced by up-and-coming female singer-songwriter rionos. The pair have teamed up again for her breezy, Latin-influenced summer track, and members of rock bands THE NAMPA BOYS and Alaska Jam feature in the promotional clip. Give it a listen after the jump! 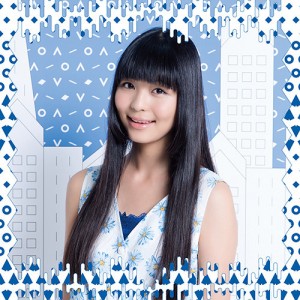 ‘Campanula no Yuuutsu’ will be released in three editions on August 8th. First-press CD+DVD versions A and B will contain live footage and a dance video respectively.

Terashima, who has been known for her love of mascot characters like Funassyi since her time in BiS, is also at the head of a crowdfunding effort aiming to produce a “yuru-kyara photobook” which you can check out here.