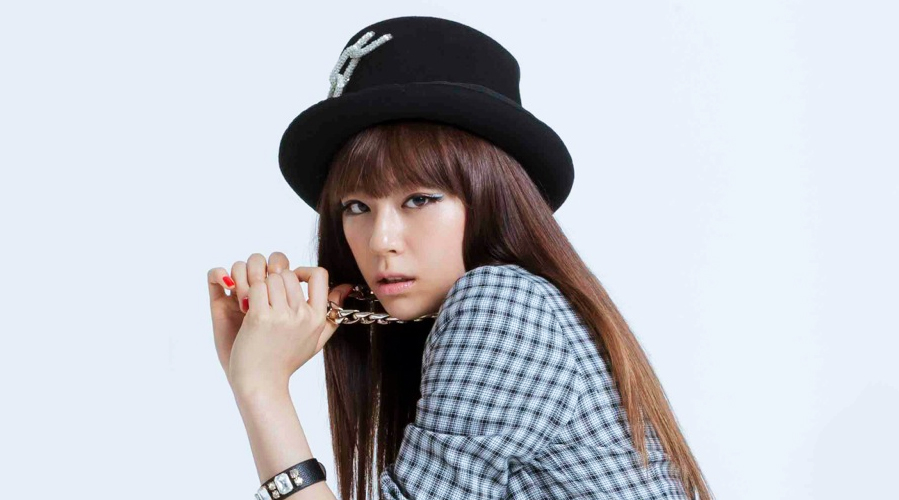 You might know her as a top Seventeen Japan model or from the drama Smoking Gun, but now she’s trying her hand at singing! The official Avex YouTube channel has uploaded the debut video ‘Love Evolution‘ for Mariya Nishiuchi.

It was filmed over a 17 hour period in early July. It opens up with shot of her playing the drums, but then you’ll see she’s on a photo shoot cycling through 26 different looks and essentially showing all the different sides of her personality.

She has taken on multiple career paths in the past couple of years like acting and now music, but she wants fans to know that she will continue modeling and is just branching out to do more things she enjoys.