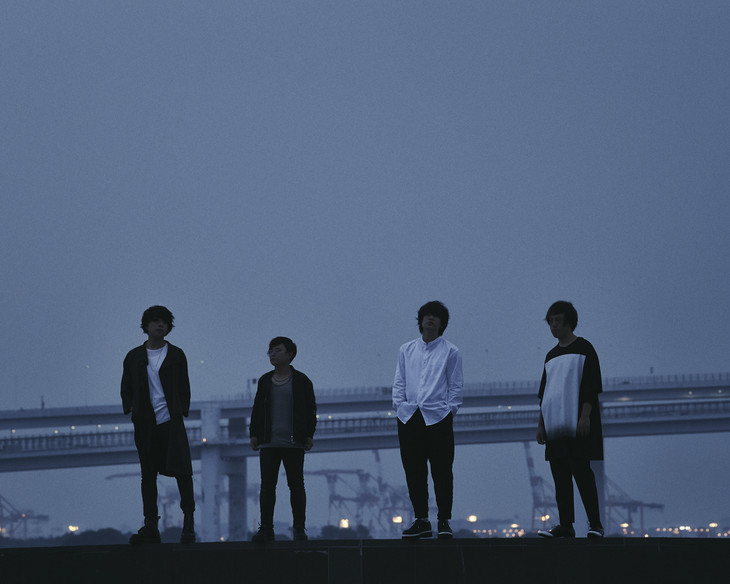 Up-and-coming rock band Yourness will be releasing their first EP next week on November 21st.  Titled “Shift,” the EP will include six new songs from the band, all of which have already been made available on streaming services in advance of its physical release.

To promote “Shift,” the group have published both a trailer and the music video for its lead track “Kogarashi” to their YouTube channel.  The PV, which was directed by the band’s guitarist Shouhei Koga, makes use of nature shots from Kumamoto and Aso in order to evoke that quintessential Autumn feeling.

You’ll find both of these videos, as well as the cover and track list for “Shift” right after the cut. 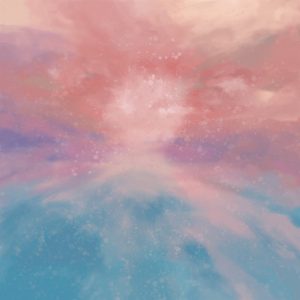