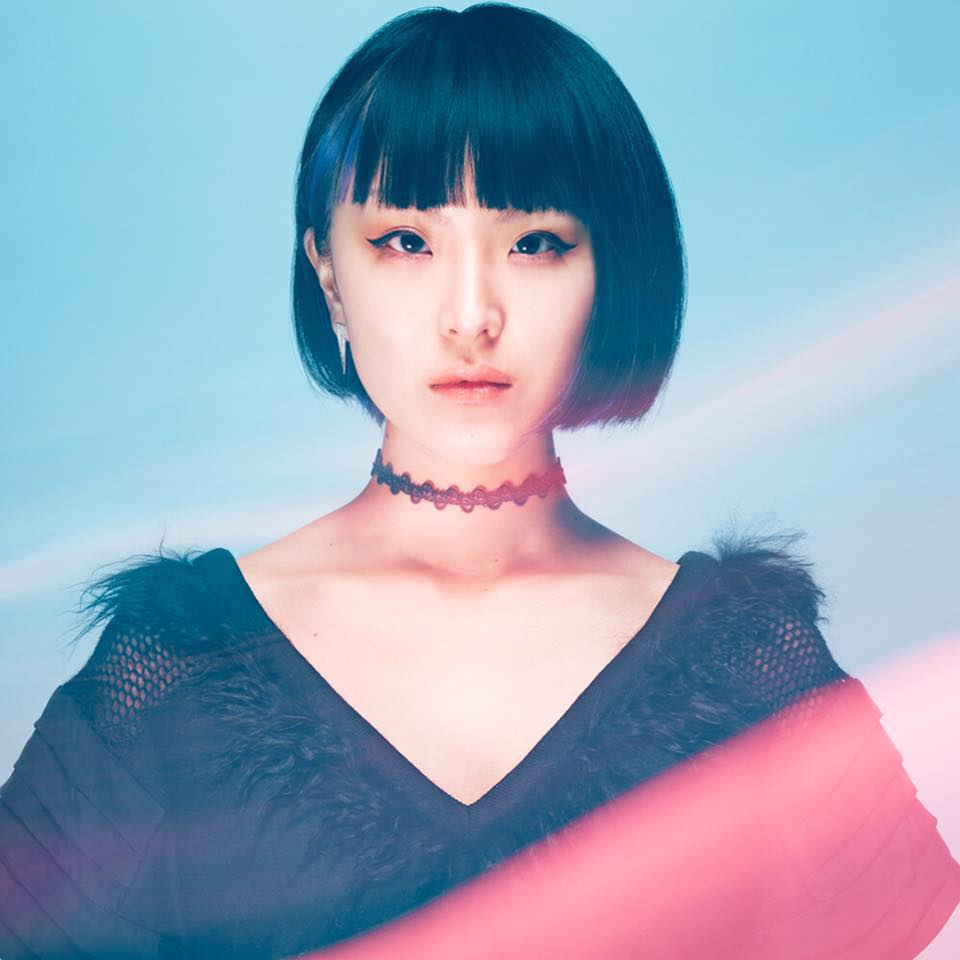 After almost one year without any new releases, electropop duo Young Juvenile Youth are back with new material. Their new CD titled “Hive/In Blue” will be classified as an EP and will consist of four tracks: “Hive”, “In Blue” and two remixes for “In Blue”. These songs feature a more upbeat and danceable rhythm than their debut album “Animation”, delivering a fresh sound which was yet unexplored by this act. The album will be available to buy via iTunes on Friday 27th, though you can already listen to the whole EP in their official SoundCloud and YouTube pages.

Check out the tracklist and listen to the EP just after the jump!

You can hear the whole EP in their official SoundCloud or in their YouTube channel. Their official website has also been updated with the aesthetics this new era is bringing, so don’t forget to check it out!