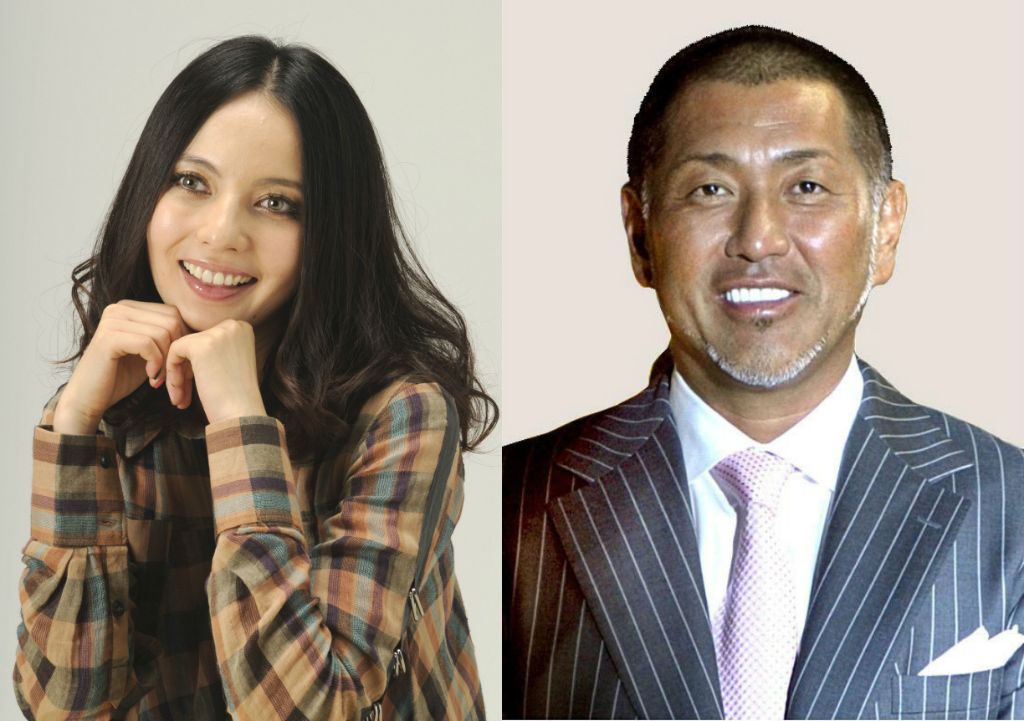 Earlier this year, former professional baseball player Kazuhiro Kiyohara (48) was arrested for possession of stimulant drugs. Also plagued by scandal, talent Becky (32), had an affair with Gesu no Kiwami Otome’s lead singer, Kawatani Enon (27). Both Becky and Kiyohara were given platforms to apologize for their wrongdoings on the popular network TBS.

Kiyohara expressed his deepest apologies for betraying his staff and the television station he worked with. 2 years prior to his arrest, Shunkan Bunshun reported that Kiyohara was hospitalized due to drug usage after his divorce, but his reps claimed he was seeking treatment for his diabetes. On the 13th of this month, Becky made her appearance apologizing for her immorality. Becky wrote a letter to Enon’s wife and apologized to her on the second of this month. However it is being said that Becky did not tell her about the program that had already been filmed and she found out about it on the news.

The scandals have come to be quite the topic online, with a topic about Becky alone reaching over 8,500 comments. Check out a few of the many things posters of 2ch and Girls Channel had to say below! 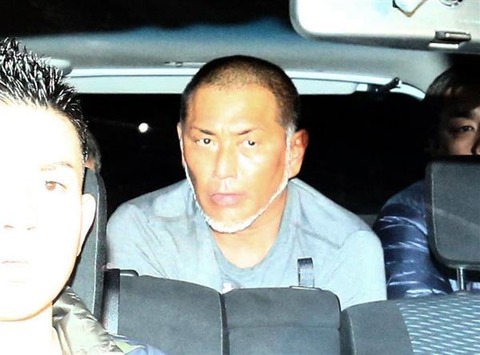 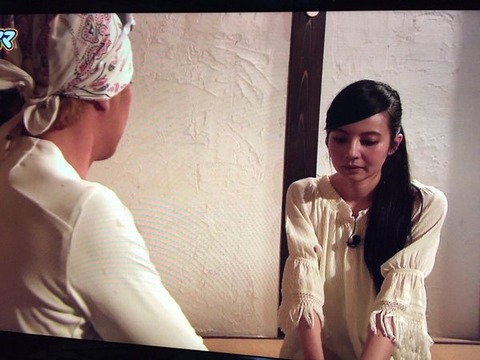 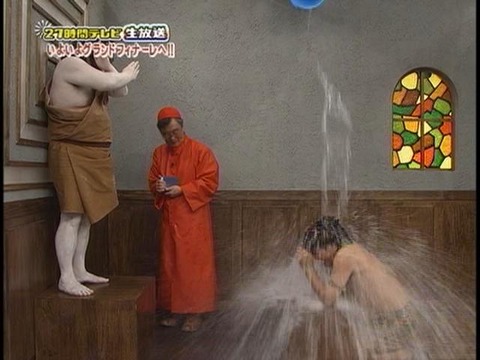