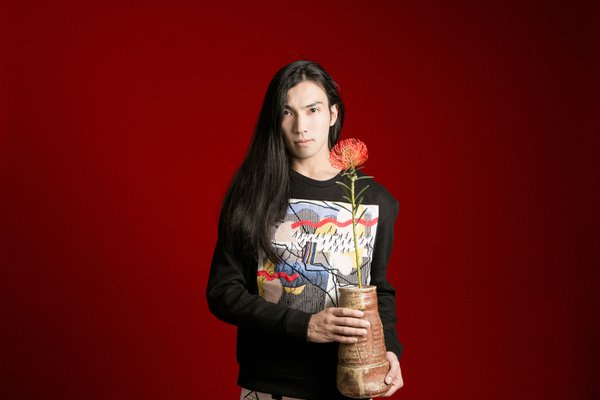 On May 20, Seiho will release his new album, “Collapse”, worldwide. He’s now released the music video for the album’s penultimate track, “The Vase.” In the clip, Seiho can be seen posing, accompanied by a female companion. He also can been seen arranging flowers, drinking milk, and playing with a knife. Check it out after the jump!