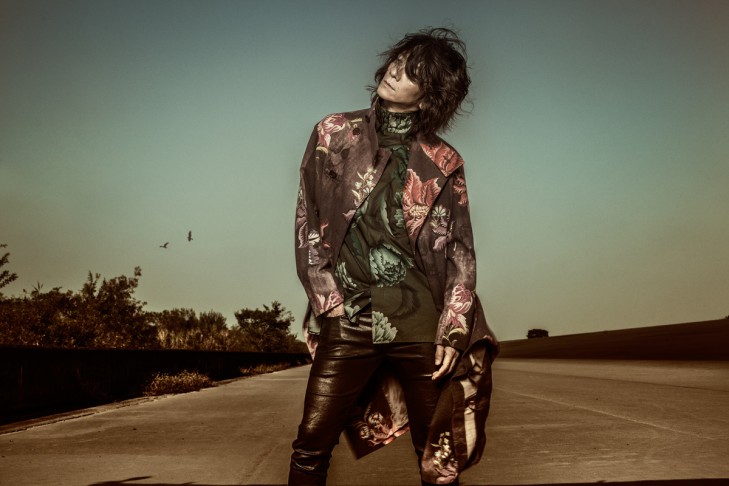 Following the completion of his end of the year concert last night, renowned rock soloist Yoshii Kazuya has announced that he’ll be releasing his 7th studio album on March 18th of 2015.  This will be Yoshii’s first original album since “The Apples” was released back in March of 2011, and will have the details concerning its contents and title announced shortly.

In addition, Yoshii will also be releasing a new single on January 28th; titled “Clear”, the release will be his first since his return to his original record label TRIAD.  As a result, the single will include a set of 10 live tracks as part of a “Welcome back to TRIAD” campaign being pushed by the label, many of the songs from Yoshii’s time with his band THE YELLOW MONKEY.

Check out the audio for “Clear” and the full track list for the single right after the cut! 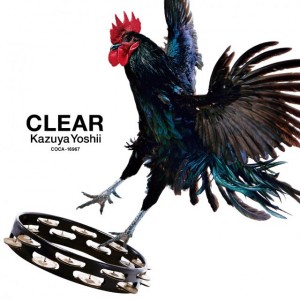 “Welcome back to TRIAD” Live Tracks