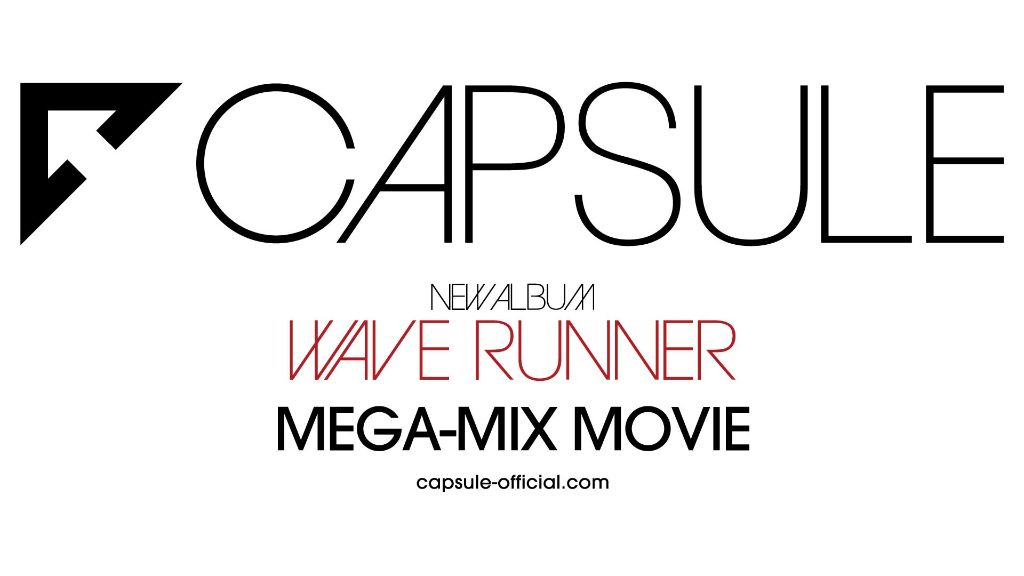 Electronic dance unit CAPSULE (Yasutaka Nakata, Toshiko Koshijima) recently followed their appearance at COUNTDOWN JAPAN with news pertaining to their upcoming album WAVE RUNNER, slated for release on February 18th next year. The track “Feel Again”, which previously served as music for a Christmas light show in the shopping complex Canal City Hakata, will be released in 111 iTunes stores worldwide as a promotional digital single for the album alongside its extended mix. Additionally, WAVE RUNNER has gone up for digital preorder in the same 111 iTunes stores.

In a surprise move, a special video showcasing a “mega-mix” of four tracks off the new album was released. The video features footage from CAPSULE’s club performance at the ASOBINITE!!! HALLOWEEN event held at ageHa. Check it out below!