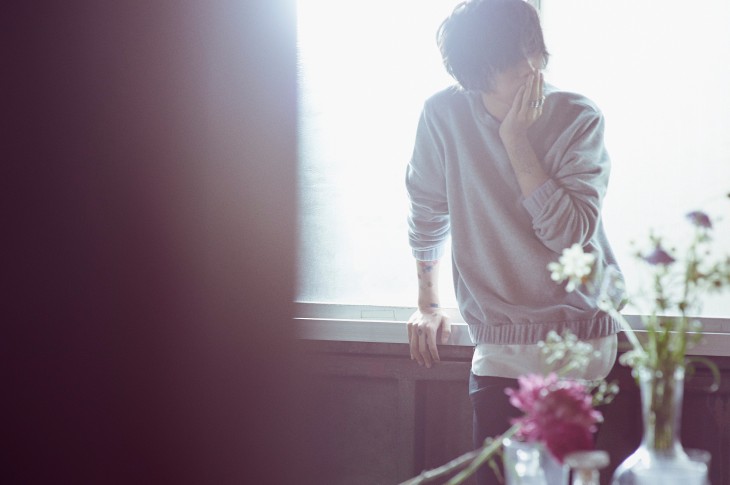 Popular singer Yonezu Kenshi (otherwise known as the vocoloid producer Hachi) has recently published the music video for his latest song “Flowerwall” to his official Youtube and Nico Nico Douga channels.  The PV makes use of various brightly colored powders and several shooting techniques (such as quick cuts and the deliberate use of lens flare) in order to create a unique and impactful spectacle.

“Flowerwall” is the lead track off of the single of the same name, which is set to be Yonezu’s first release since his second studio album “YANKEE” back in April of last year.  You’ll find the PV for this track, as well as a Crossfade Video which previews all three songs on the single right below the cut, and be sure look forward to its full release next week on the 14th.