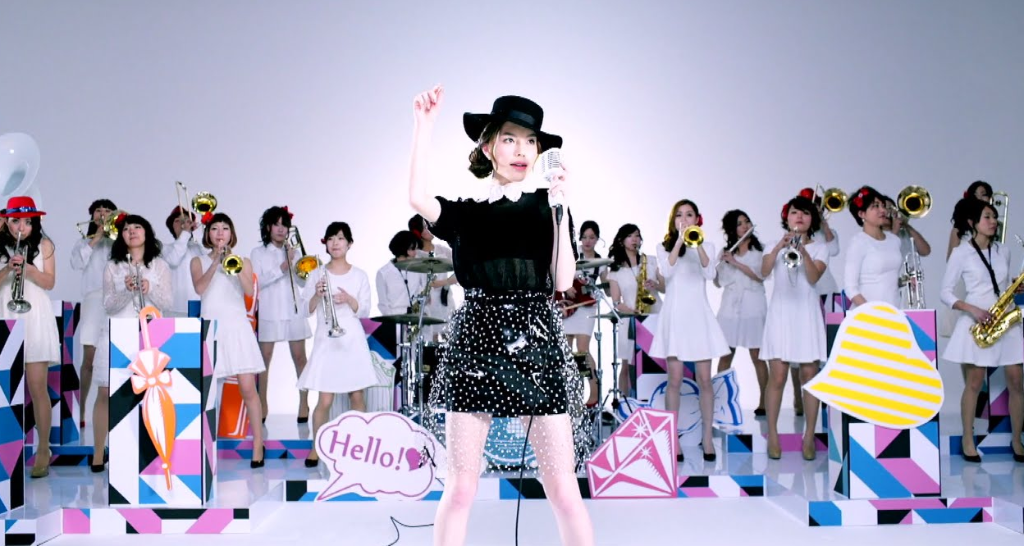 Yasuda Rei covers the song “Renshi” of Ikimonogakari. The said is song is used as theme song of the new TBS drama “Utsukushiki Wana ~Zanka Ryouran~” starring Tanaka Rena. “Renshi” was originally released on the band’s 5th album “NEWTRAL”. Due to its fitting lyrics and melody, it was chosen as theme song for the drama. The single is scheduled to be released on February 25.

Check out the released short version of her latest music video below. 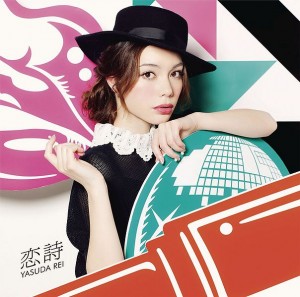 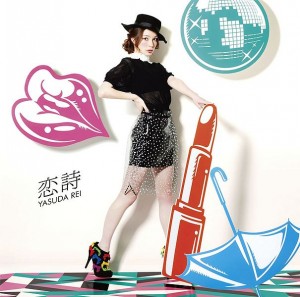